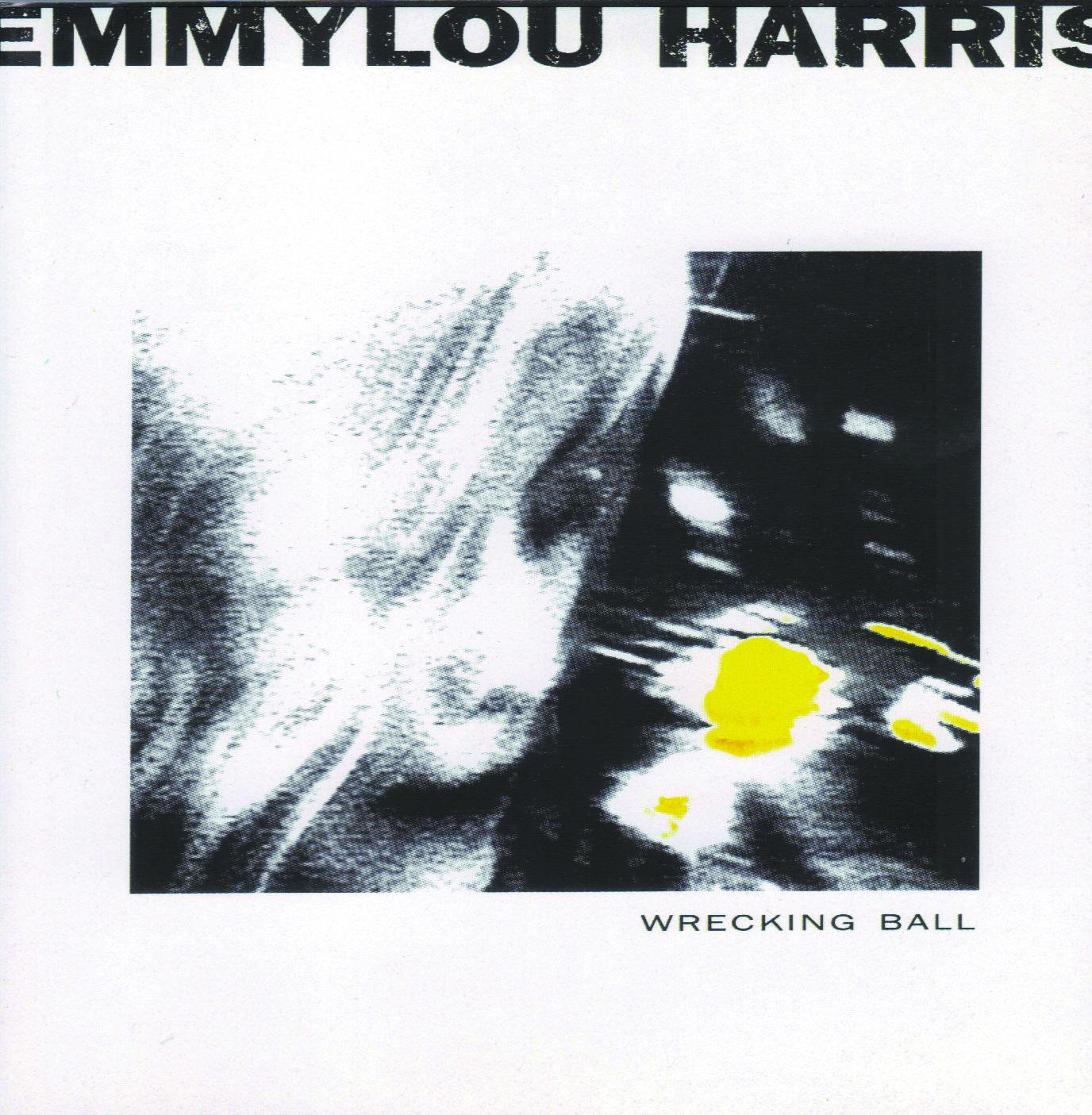 Here, Emmylou Harris' career-defining 1995 album Wrecking Ball has been reissued as a three-disc set. The reissue will contain a remastered version of the original album, which took home the Grammy Award for Best Contemporary Folk Album in 1996, as well as a bonus CD of recently unearthed demos and outtakes.

The package will also include a DVD of the documentary Building the Wrecking Ball, which features studio footage and interviews with Harris and producer Daniel Lanois, as well as Steve Earle and Kate and Anna McGarrigle, who appear on the album, and Neil Young, who wrote the title song.
Track Listing - Disc 1:

Back in the mid-nineties, my musical world was transformed by a handful of albums. Among them, Gillian Welch’s Revival, Richard Buckner’s Bloomed and Emmylou Harris’s Wrecking Ball each played a major part in my discovery of country music. With each artist at the forefront of the fledgling alt-country movement, I no longer remember who I discovered first, or the circumstances, though I do know that Wrecking Ball has stayed with me for 19 years as an essential listening experience.

I had been enthralled by producer Daniel Lanois for some time, so that is possibly where my initial interest was peaked. His production work for Bob Dylan, Peter Gabriel, Robbie Robertson, The Neville Brothers and, of course, U2, has delivered arguably career-best albums for these artists. Not to mention Lanois’s own brilliant releases, Acadie and For the Beauty of Wynona.

For Harris, Wrecking Ball has become the most celebrated album of an extraordinary career, winning a Grammy for best contemporary folk album. Harris has always been regarded as a country artist, but this album certainly broke the mould. It was also the first album she released after being dropped by her long-time record company, Warner Bros, so it is somewhat ironic that this re-issue comes via the Warner-owned label, Nonesuch.

I am still yet to explore Harris’s earlier albums, which I know for longtime fans is probably sacrilegious. But to me, this album seems her creative peak. Her voice is striking and Lanois’s haunting musical accompaniment compliments the inspired song selection, with work by Steve Earle, Neil Young, Jimi Hendrix, the still relatively unknown Lucinda Williams, and the completely unknown Gillian Welch (whose debut album appeared the following year). Alongside a couple of Lanois’s own songs, they all hang together beautifully.

This deluxe edition includes a remastered version of the original album, and a second CD of previously unreleased songs and outtakes. There is also a documentary DVD on the making of the album. Emmylou Harris and Daniel Lanois are undergoing a tour of the US and Europe this year – sadly, there is no talk of an Australian visit.