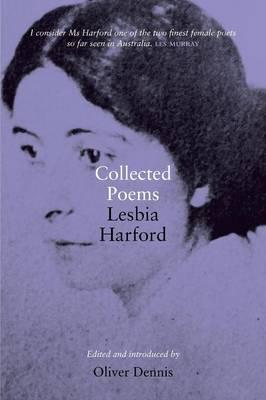 Lesbia Harford (1891-1927) has occupied only a small place in Australian literary history - for decades, she was utterly forgotten - yet when she died, at thirty-six, she left behind three notebooks containing some of the finest lyric poems ever written in Australia. Harford’s writing looks both forwards and backwards, blending Pre-Raphaelite influences and plain-speaking with unusual subtlety. At the same time, Harford was bound inextricably to the period in which she lived: war in Europe, changing attitudes to religion, the suffrage movement, and widespread social upheaval all helped make her one of the first truly modern, urban figures in Australian poetry.