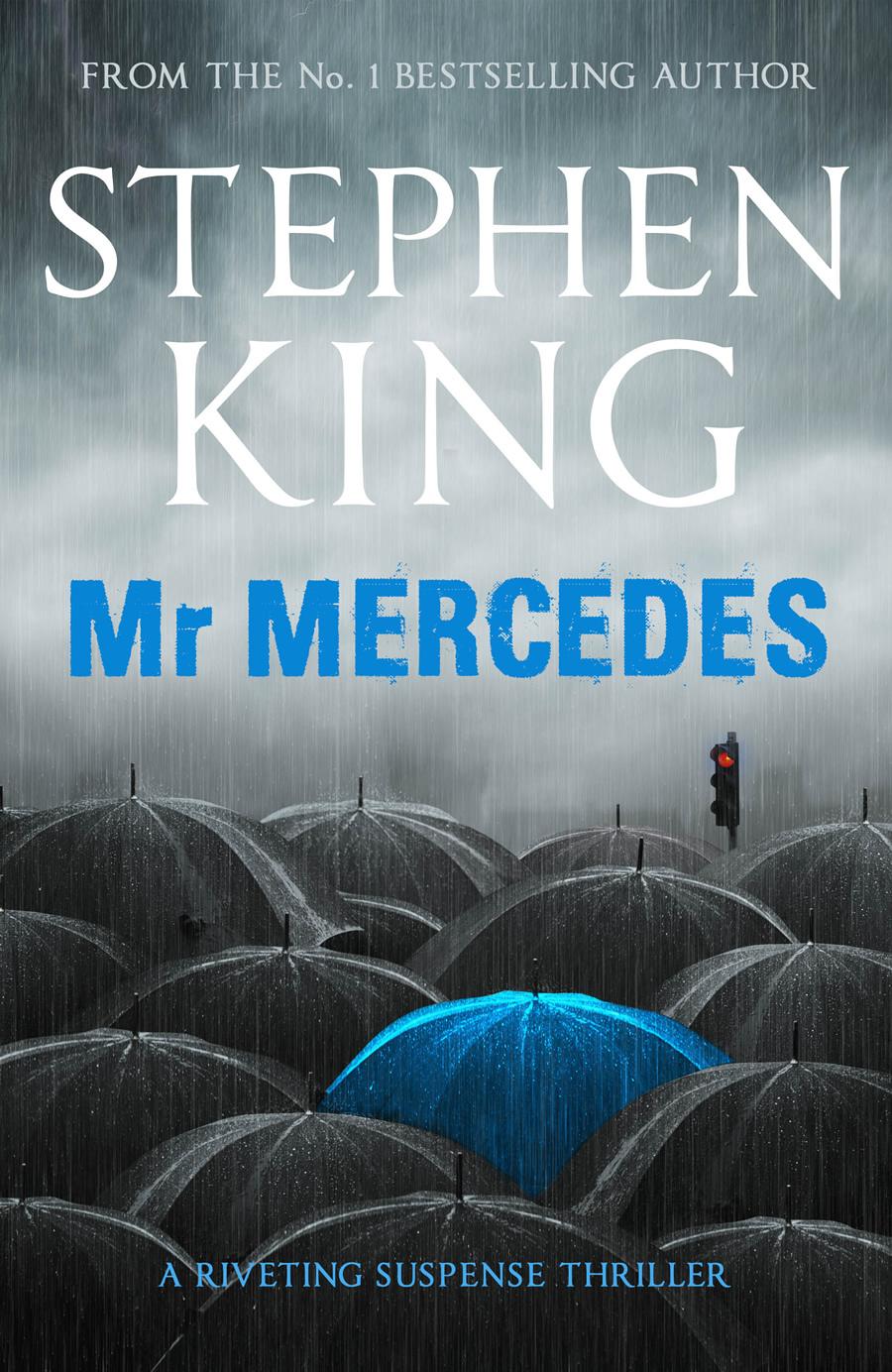 A retired cop and a couple of unlikely allies race against time to stop a psycho-loner intent on blowing up thousands…Stephen King is on a roll, this time with the heart-pounding suspense that he does best.
A cat-and-mouse suspense thriller featuring a retired homicide detective who’s haunted by the few cases he left open, and by one in particular - the pre-dawn slaughter of eight people among hundreds gathered in line for the opening of a jobs fair when the economy was guttering out. Without warning, a lone driver ploughed through the crowd in a stolen Mercedes. The plot is kicked into gear when Bill Hodges receives a letter in the mail, from a man claiming to be the perpetrator. He taunts Hodges with the notion that he will strike again. Hodges wakes up from his depressed and vacant retirement, hell-bent on preventing that from happening.
Brady Hartfield lives with his alcoholic mother in the house where he was born. And he’s preparing to kill again. Only Hodges, with a couple of misfit friends, can apprehend the killer in this high-stakes race against time. Because Brady’s next mission, if it succeeds, will kill or maim hundreds, even thousands.
$34.99Add to basket ›

END_OF_DOCUMENT_TOKEN_TO_BE_REPLACED

Death of the Black-Haired Girl