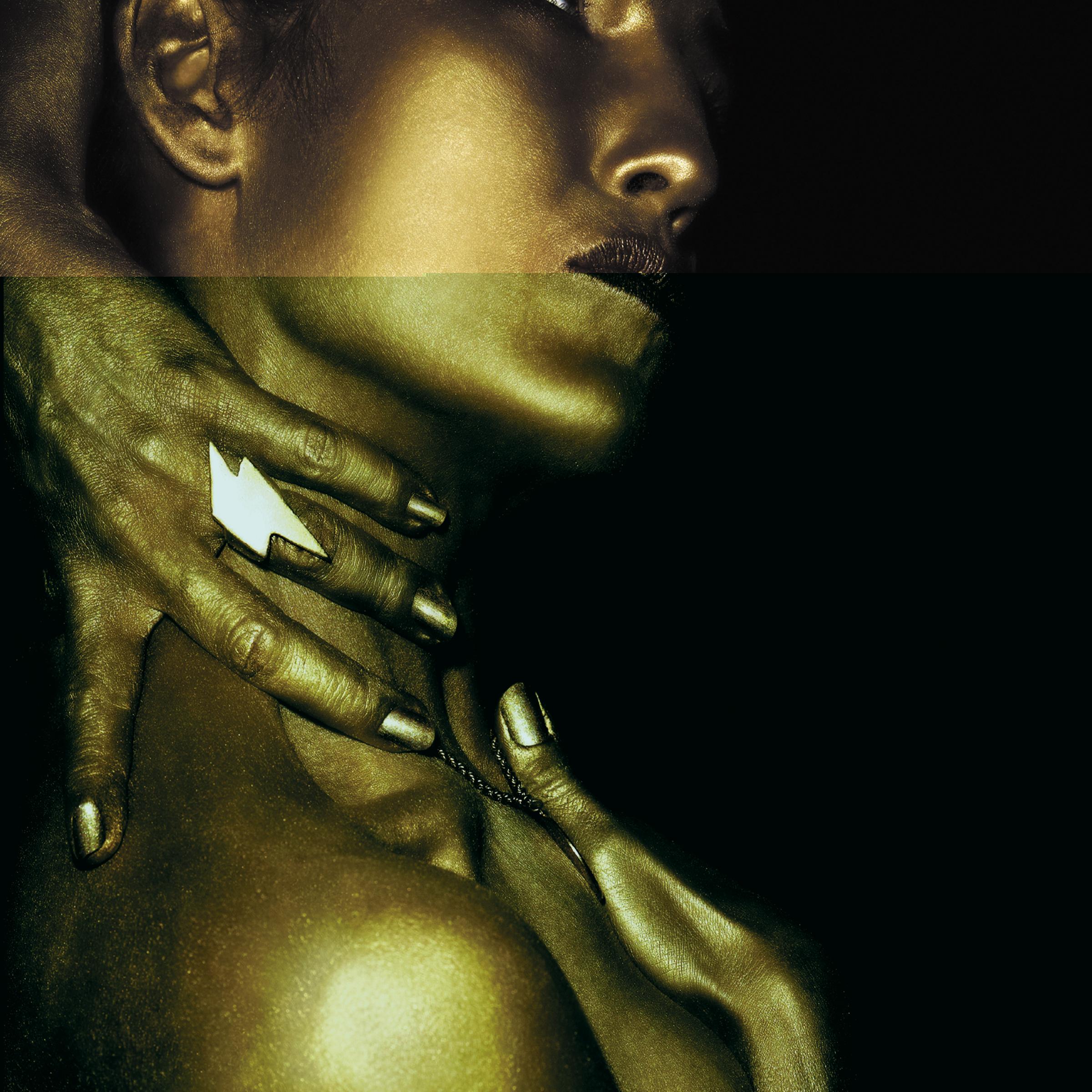 The fourth album to of original music released by Joan As Police Woman. Builds on the creative impetus and success of its 2011 predecessor The Deep Field. A perfect reflection of her efforts to address - and solve - personal issues and so reject the singer-songwriter’s traditional melancholic disposition for an unashamed lust for life.
Features guest artists Reggie Watts and Joseph Arthur as well as her usual Joan As Police Woman cohorts, which includes Parker Kindred, Jeff Buckley’s former drummer.
Track Listing:
$9.95Add to basket ›