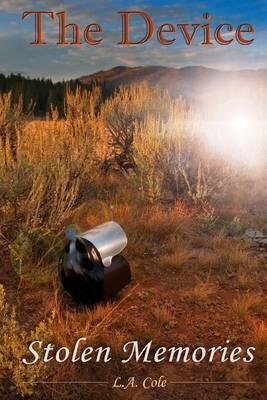 Kate Brentwood Taking a much needed vacation with her two friends to the scenic Yellowstone Park, she witnesses a motorcycle accident and attempts to assist. But the drama does not stop there. As the mystery unwinds, Kate finds that her previous nightmares maybe more than just dreams…her life more than what she remembers…and possessing abilities beyond anything imagined. A part of her was missing. Simon Farrow A detective who, as a favor to a friend, investigates the odd events of the motorcycle incident, finds himself drawn into the confusion of Kate and the three men who befriend her and her companions. Nothing appears as it seems and Simon’s keen sixth sense draws him into the vortex, yet he is dedicated to solve the mysteries as they unfold. As unbelievable as it began, he trusts his instincts and eventually finds himself leaping through space and time, dealing with a power that is not of this earth and seems impossible to defeat. David Falladoon A military hero, is determined to draw Kate back into his world again. His revenge and lust drives him to bring her back to the life he felt was stolen from him. Working for a world where technology was more valued than intuition and passion, David’s passion takes over; driving him past reason. The Device A power that could either enhance or destroy…in the wrong hands will devastate not only one, but many worlds. A power only Kate can control.