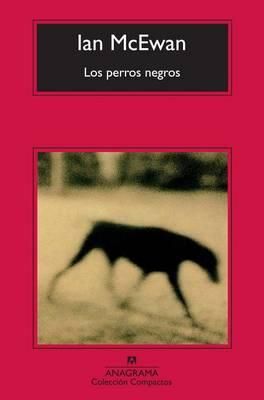 Jeremy, an orphan since the age of eight, has always been fascinated by his friends parents. In adolescence, while his friends were rebelling against their parents, he was a good boy who always tried to live up to their expectations. Now, at the age of forty, his next filial obsession is directed at the parents of his wife, June and Bernard Tremaine, two people with something of a reputation, whose biography he has decided to write. And it is with this, by telling the story of the lives and ideas of the Tremaines, that Ian McEwan has written one of the key novels of our times, a restless tableau which depicts the ideological texture of the XXth Century since the 2nd World War.