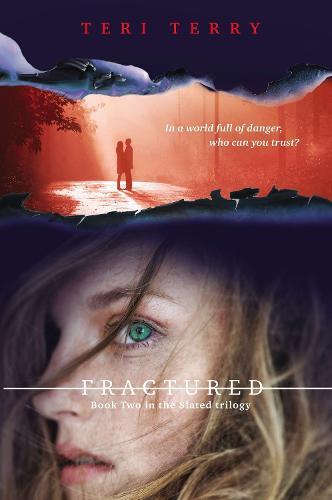 Perfect for fans of the dystopian settings of The Hunger Games and Divergent, the gripping second installment of the Slated trilogy is a riveting psychological thriller set in a future where violent teens have their memory erased as an alternative to jail. When Kyla was slated, her memory was erased for good. Except it wasn’t. Not completely. She remembers years of working with Antigovernment Terrorists. She remembers acts of violence against the Lorders. But perhaps most important–she remembers Ben. If he’s alive, Kyla’s about to play a dangerous game between the Lorders and the AGT. Then again, every move in her new life is a gamble.