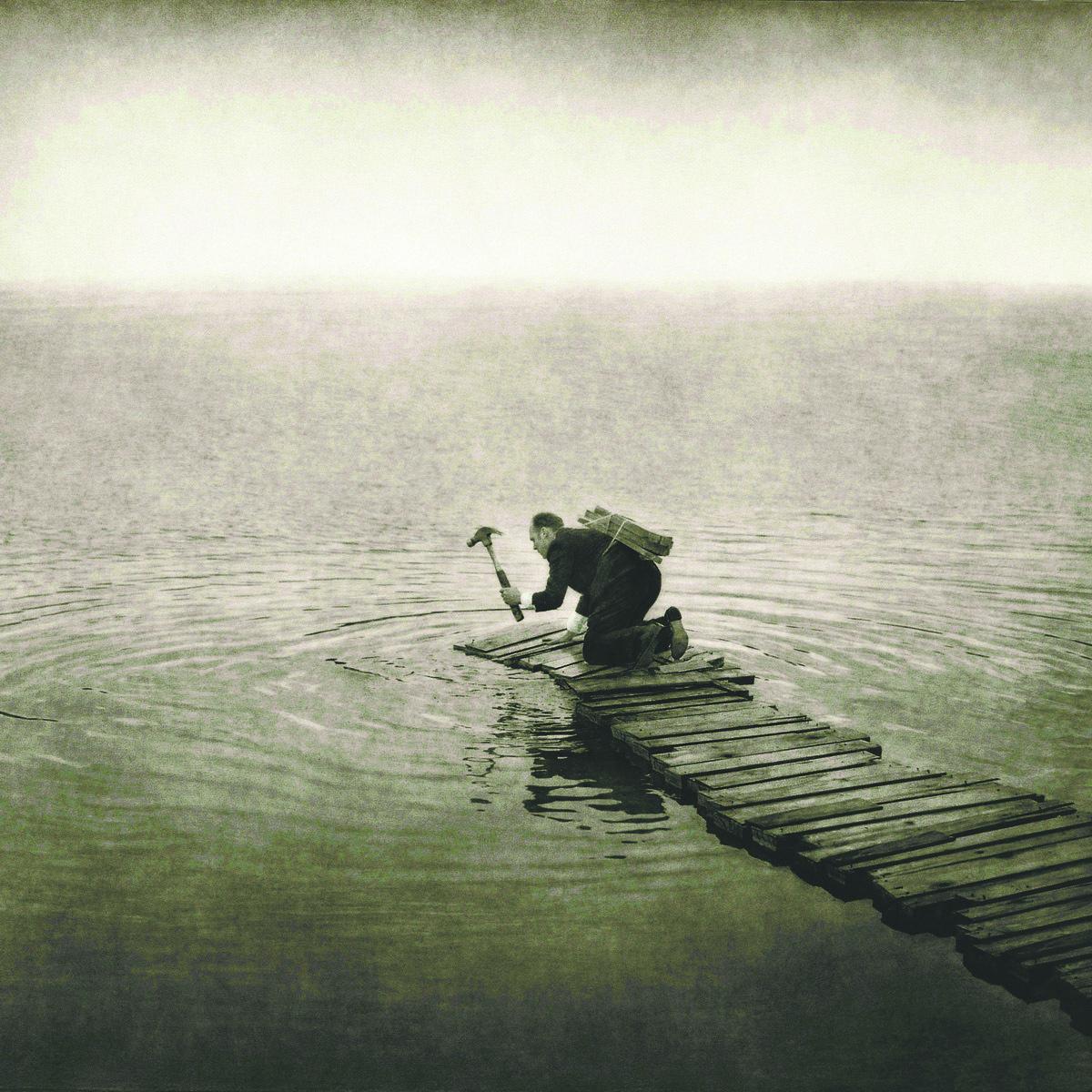 The Gloaming collective carves new paths connecting the rich Irish folk tradition and the New York contemporary music scene. From haunting sean-nos songs to raucous folk explosions, they make music that is both ancient and utterly new. This group of extraordinary virtuoso musicians, each with a highly successful individual career, comes together as a band with a sound all of its own.
Featuring New York pianist Thomas Bartlett (aka Doveman), Chicago guitarist Dennis Cahill, fiddle master Martin Hayes, hard anger innovator Caoimhin O Raghallaigh and Irish singer Iarla O Lionaird - well known for his contribution to the legendary Afro Celt Sound System and arguably the finest singer of his generation.
Track Listing:

On their debut album, Irish–American five-piece The Gloaming have produced a startling take on Irish traditional music with the addition of minimalist contemporary piano.

All the band members have long pedigrees of music making, with the exception of pianist Thomas Bartlett who is still in his early thirties, but who never quite got over hearing fiddle master Martin Hayes when he was a mere ten years old. Bartlett has worked with the likes of David Byrne, Laurie Anderson and The National, and his distinctly untraditional approach to Irish music on the piano adds texture and atmosphere. Singer Iarla Ó Lionáird is from the sean-nós style (meaning, ‘in the old way’) of unaccompanied singing in the Irish language, but he is an innovator and best known for his work in the Afro Celt Sound System. The love poems and traditional Gaelic songs he sings are incredibly moving. Mixed with Ó Lionáird’s voice are the ghostly drones and bow scrapes of Caoimhín Ó Raghallaigh on the Hardanger fiddle, a Norwegian instrument.

All songs are compelling exercises, and are of the highest musicianship. There is also the powerhouse combination of Martin Hayes on fiddle and long-time accompanist Dennis Cahill on acoustic guitar. The absolute highlight here is the 16-minute-plus live recording of ‘Opening Set’. The piece opens with Ó Lionáird singing before morphing effortlessly into a couple of jigs and four sets of reels, interspersed with a moody piano improvisation from Bartlett, before its pulsing finale.