The Watcher and Other Stories 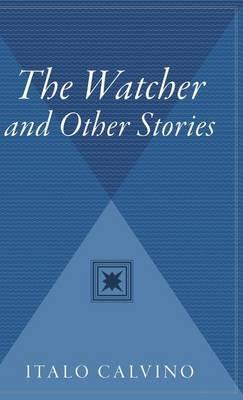 The Watcher and Other Stories

In The Watcher, a member of the Communist Party is assigned to a polling place in Turin’s Hospital for Incurables, where he observes the rejects of humanity and a grotesque parody of the democratic process. Smog anticipates a preoccupation with pollution so lunatic that it casts a pall even over the hero’s affair with a beautiful woman. The Argentine Ant is a piece of sustained horror with farcical undertones, illustrating man’s defeat before an enemy too small to be overcome.