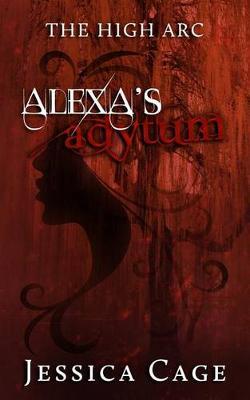 The queen is trapped inside her own mind, her Serve has been captured by Darkness, and the Navare are launching an attack in just a matter of days. Lamar and Layal must lead the vampire masses in a battle against evil. It won’t be an easy task. The Navare are nasty beasts, vampires given in to the call of Darkness. They have strength in numbers, a leader who is spiritually connected to their once queen Alecia, and a ton of twisted demons on their side. For the vampires, its either find a way to wake Alexa or stand and fight. Which path should they choose when either may lead to their demise?