The Ancient Paths: Discovering the Lost Map of Celtic Europe 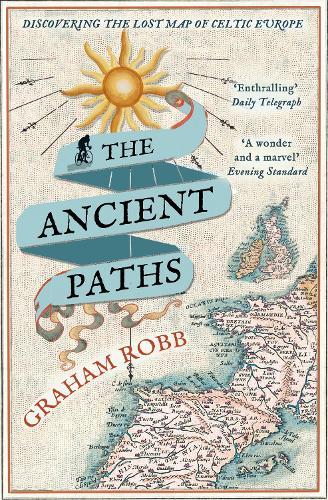 The Ancient Paths: Discovering the Lost Map of Celtic Europe

Inspired by a chance discovery, Robb became fascinated with the world of the Celts: their gods, their art, and, most of all, their sophisticated knowledge of science. His investigations gradually revealed something extaordinary: a lost map, of an empire constructed with precision and beauty across vast tracts of Europe. The map had been forgotten for almost two millennia and its implications were astonishing.
Minutely researched and rich in revelations, The Ancient Paths brings to life centuries of our distant history and reinterprets pre-Roman Europe. Told with all of Robb’s grace and verve, it is a dazzling, unforgettable book.
$19.99Add to basket ›