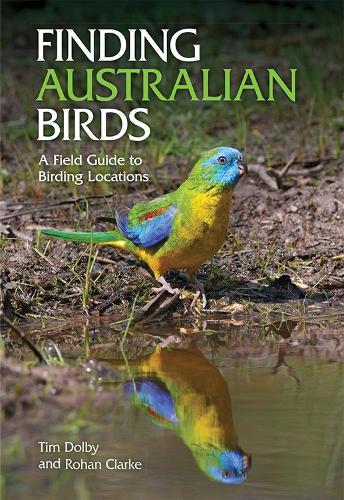 From the eastern rainforests to central deserts, Australia is home to some 900 species of birds. This book covers over 400 Australian bird watching sites conveniently grouped into the best birding areas, from one end of the country to the other. This includes areas such as Kakadu in the Top End and rocky gorges in the central deserts of the Northern Territory, the Great Barrier Reef in Queensland, rainforests distributed along the eastern Australian seaboard, some of the world’s tallest forests in Tasmania, the Flinders Ranges, and deserts along the iconic Strzelecki and Birdsville Tracks in South Australia, and the Mallee temperate woodlands and spectacular coastlines in both Victoria and south west Western Australia.