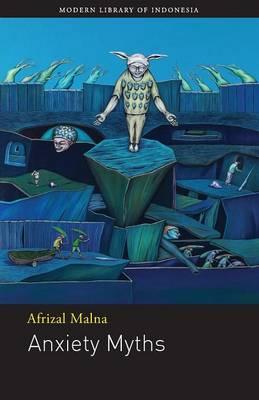 In a writing career spanning more than thirty years, Afrizal Malna has published several major collections of poetry and has seen his poems translated into several languages. Afrizal is concerned with questioning language and with bodily engagement with public and private spaces. It is through the appearance of everyday objects that his poems emerge as a repository of the cultural meanings of space and objects in Indonesia’s everyday modernity. His poems maintain a fine balance between consistency of style and variations in theme. These are poems that trace the quickly changing urban trajectory of present day Indonesia.