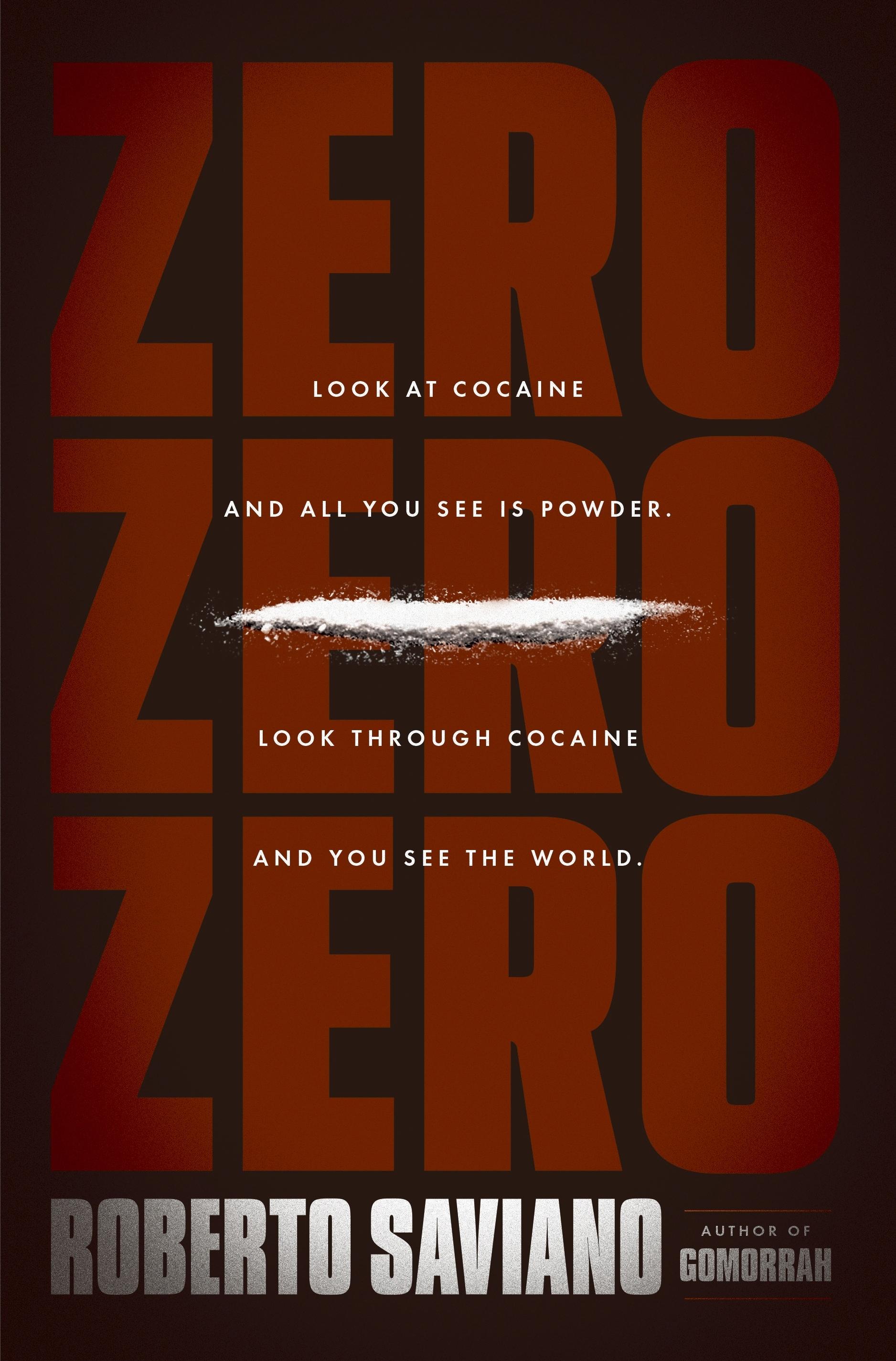 Zero zero zero flour is the finest, whitest available. Zero zero zero is also the nickname among narcotraffickers for the purest, highest quality cocaine on the market. And it is the title of Roberto Saviano’s unforgettable exploration of how the cocaine trade knits the world into its dark economy and imposes its own vicious rules and moral codes on its armies and, through them, on us all.
Saviano’s Gomorrah, his explosive account of the Neapolitan mob, the Camorra, was a worldwide publishing sensation. It struck such a nerve with the Camorra that Saviano has lived with twenty-four hour police protection in the shadow of death threats for more than seven years. During this time he has become intimate with law enforcement agencies around the world. Saviano has broadened his perspective to take in the entire global corporate entity that is the drug trade in cooperation with law enforcement officials, who have fed him information and sources and used him to guide their own thinking and tactics. Saviano has used this extraordinary access to feed his own groundbreaking reportage. The result is a truly amazing and harrowing synthesis of intimate literary narrative and geopolitical analysis of one of the most powerful dark forces in the global economy.
In Zero Zero Zero, Saviano tracks the shift in the cocaine trade’s axis of power, from Colombia to Mexico, and relates how the Latin American cartels and gangs have forged alliances, first with the Italian crime syndicates, then with the Russians, Africans, and others. On the one hand, he charts an astonishing increase in sophistication and diversification as these criminal entities diversify into many other products and markets. On the other, he reveals the threat of violence to protect and extend power and how the nature of the violence has grown steadily more appalling.
Saviano is a journalist of rare courage and a thinker of impressive intellectual depth and moral imagination, able to see the connections between far-flung phenomena and bind them into a single epic story. Most drug-war narratives feel safely removed from our own lives; Saviano offers no such comfort. As heart racing as it is heady, Zero Zero Zero is a fusion of a variety of disparate genres into a brilliant new form that can only be called Savianoesque.
$32.99Add to basket ›