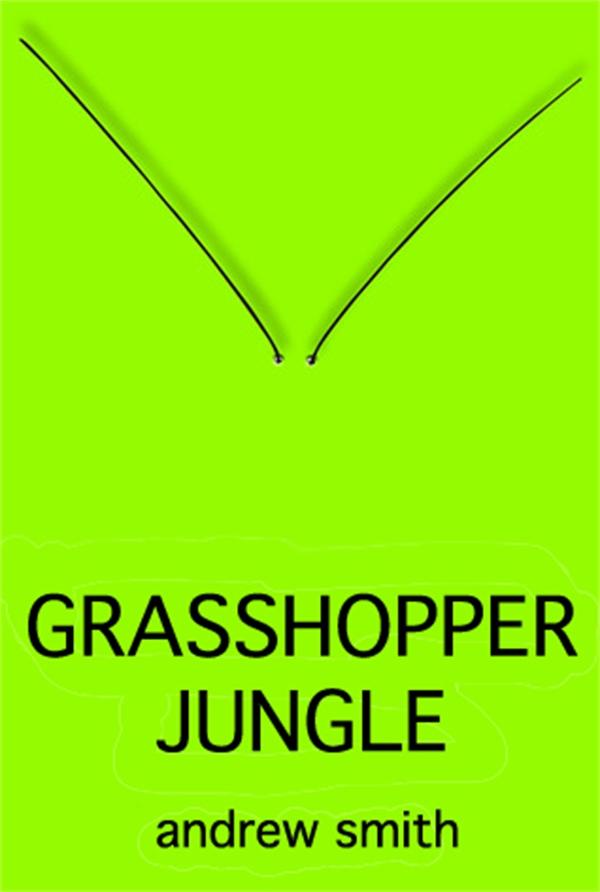 This unusual coming-of-age novel has been likened to the voices of Vonnegut and Salinger’s Catcher in the Rye, with good reason. The narrator, a self-proclaimed historian, Austin Szerba, is a 15-year-old Polish kid living in the middle of a dead-end town in Lutheran Ohio. He’s obsessed with sex and cigarettes and happens to be equally in love with his best friend, Robby, as his girlfriend, Shann. He is also recording the end of the world, which may or may not have been caused by him and Robby, and which will definitely involve giant, sex-obsessed insects.

As our narrator notes, ‘good books are about everything’ and Grasshopper Jungle is a great book that is both a crazy, thrilling ride and a wise and funny look at the confusion of being a teenager – especially when the end of the world happens to be just around the corner.

END_OF_DOCUMENT_TOKEN_TO_BE_REPLACED

This Is Kind of an Epic Love Story

Rainbow Revolutions: Power, Pride and Protest in the Fight for Queer Rights

Carnival at Bray, the

From the critically acclaimed author of The Sky Is Everywhere, a radiant novel that will leave you laughing and crying - all at once. For fans of John Green, Gayle Forman and Lauren Oliver.

Every summer, Rose goes with her mum and dad to a lake house in Awago Beach. It's their getaway, their refuge. Rosie's friend Windy is always there, too, like the little sister she never had. But this summer is different.