Too Close for Comfort 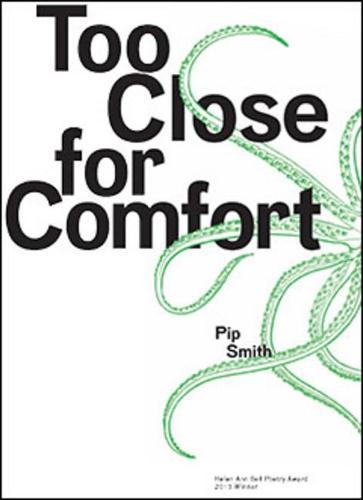 Too Close for Comfort

Pip Smith’s Too Close for Comfort, is the inaugural winner of the Helen Anne Bell Poetry Bequest, a biennial prize for a book of poetry by an Australian female poet which deals in some way with Australian culture. This award (and future awards) has been made possible by a generous bequest from the estate of Helen Anne Bell, a former student at the University of Sydney. The inaugural award in 2013 drew a highly competitive field of entries, but the judges, Joanne Burns, Jill Jones and myself, felt that Pip Smith’s poems were the ones which engaged most robustly and imaginatively with Australian life, concerns, and culture in the 21st century. From the Foreword by Judith Beveridge.