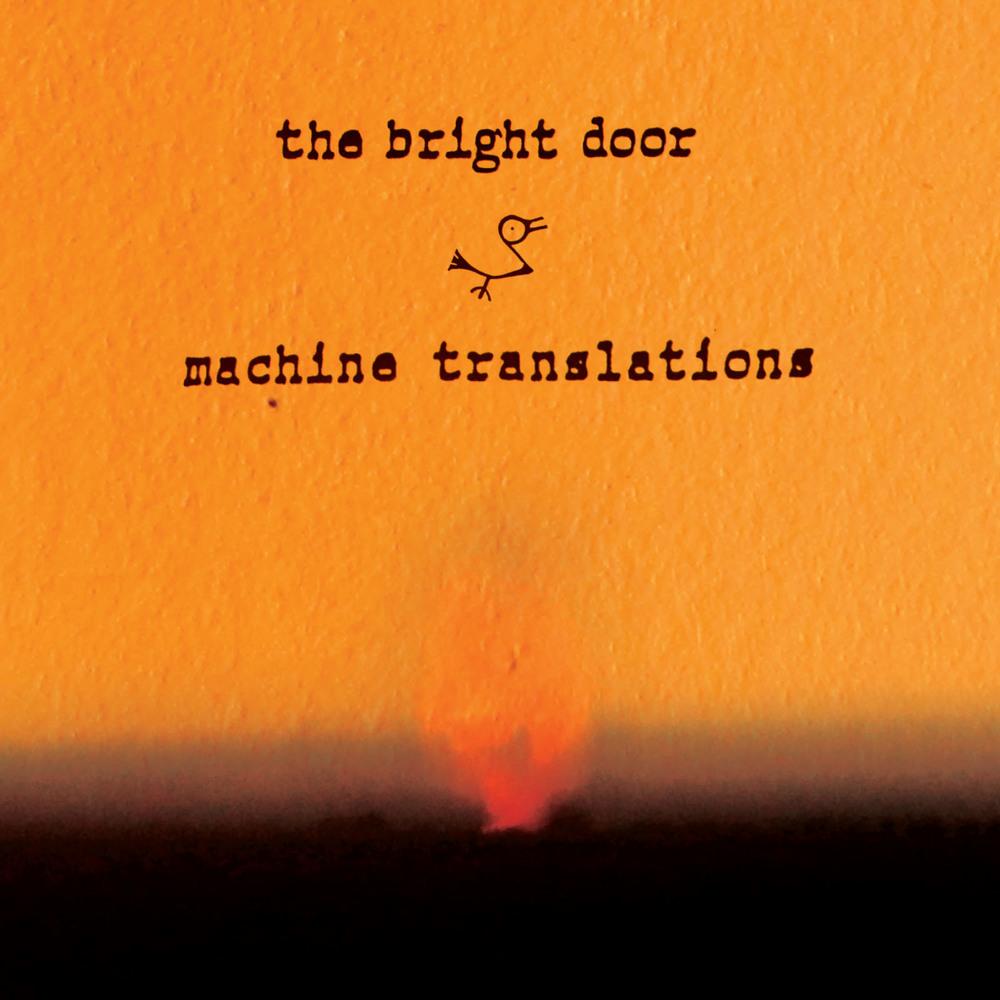 After a long long wait, the new Machine Translations album The Bright Door is finally released Spunk Records/Universal. The album features 9 new songs including the first single ‘Broken Arrows’.
The Bright Door is the first studio album from J Walker (aka Machine Translations) in seven years. Following the release of his seventh record Seven Seven in 2007, Walker found himself consumed with raising a family, performing with Paul Kelly, and producing records for Claire Bowditch, Paul Kelly, Tiny Ruins, CW Stoneking , et al.
In 2012, J really buckled down to finish the record as it stands today. Eight albums in, and he didn’t want to repeat himself either so he went down a spectral electro alley at first. But then bulked and decided a more acoustic approach seemed the way forward. In the end it is a spectacular record, every bit as beautiful as we’ve come to expect from Machine Translations and a whole bunch more.
Track Listing: