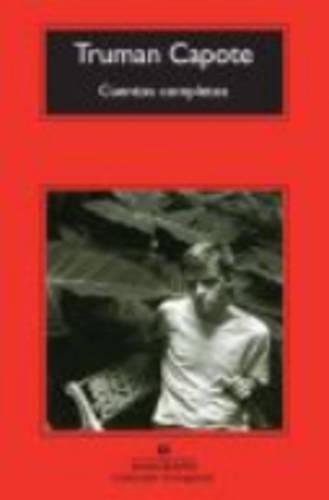 This collection includes one never seen before story, the magisterial The Bargain, written in 1950, and five stories that up until now had never been translated into Spanish: The Walls are Cold, a subtle chronicle of the cloudy evening meeting between sailors and mercenaries; A Mink of Ones Own, a story of appearances and disappointment, for which Capote possessed a fine sense, The Shape of Things, about a train journey where a story of war is revealed with contained poignancy; Preachers Legend, in which hidden tenderness and penetration serve as the counterpoint to the merciless realism and raw language used to describe the obsessions and fears of a poor and lonely old man; and finally, the moving, grotesque and shrewd Paradises Waiting Room, which refers to the meeting, in an unexpected place, between a happy widower and a mysterious woman, gifted, among other things, with an admirable voice. Stories as famous as A Tree of Night, Mojave and A Christmas Memory complete this collection in which Capotes succinct style shines in all its brilliance.