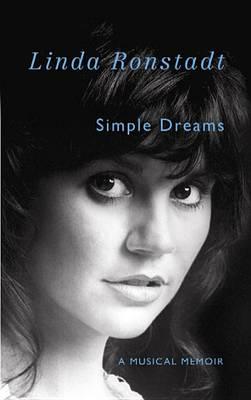 Linda Ronstadt arrived in Los Angeles just as the folk-rock movement was beginning to bloom, setting the stage for the development of country-rock. After the dissolution of her first band, the Stone Poneys, Linda went out on her own and quickly found success. As part of the coterie of like-minded artists who played at the Troubadour club in West Hollywood, she helped define the musical style that dominated American music in the 1970s. One of her early back-up bands went on to become the Eagles, and Linda would become the most successful female artist of the decade.