The Lost Legions of Fromelles: The True Story of the Most Dramatic Battle in Australia’s History 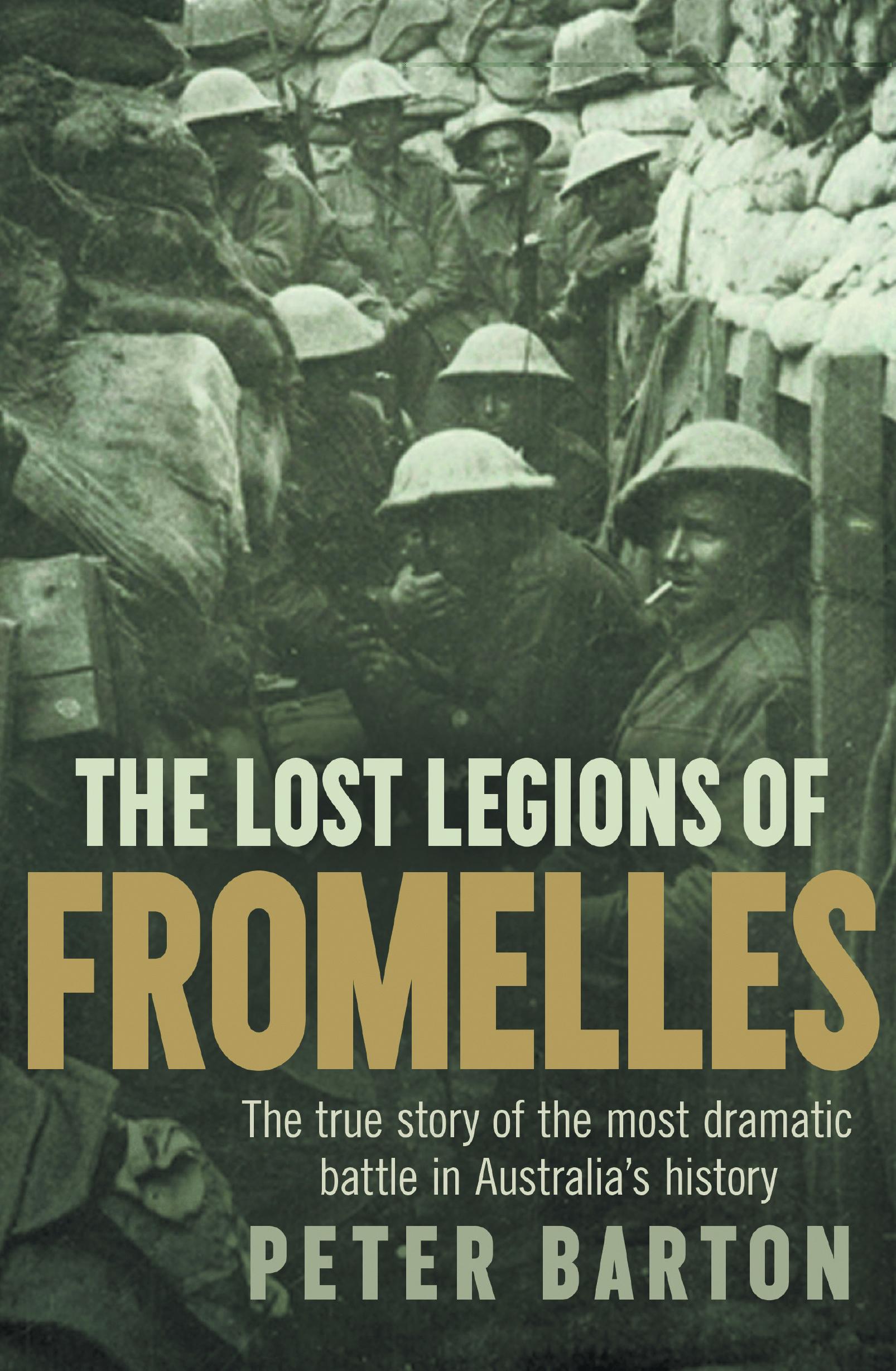 The Lost Legions of Fromelles: The True Story of the Most Dramatic Battle in Australia’s History

The Battle of Fromelles was the worst-ever military disaster in Australian history. With the recent discovery of a mass grave and the disinterment of many diggers, it has now entered Australian national consciousness in the same way as Gallipoli. Raging for 14 hours, this was the worst day in Australia’s entire military history. Our soldiers suffered 5,533 casualties during this one night. The Australian toll at Fromelles was equivalent to the total Australian casualties in the Boer War, Korean War and Vietnam War put together. It was a staggering disaster. It has also left many mysteries. At the time of the battle, and for many decades after, the bodies of the dead lay undiscovered. Indeed, it was only through efforts in the last few years that the final resting place of so many has finally been located and the dead provided with a formal burial.
With access to the German archives for the first time ever, Peter Barton has written the most authoritative book on Fromelles. Combining new scholarship on the battle itself with an account of recent events, he dispels many myths in a rich and compelling history.
$32.99Add to basket ›