Top Of The Lake (DVD) 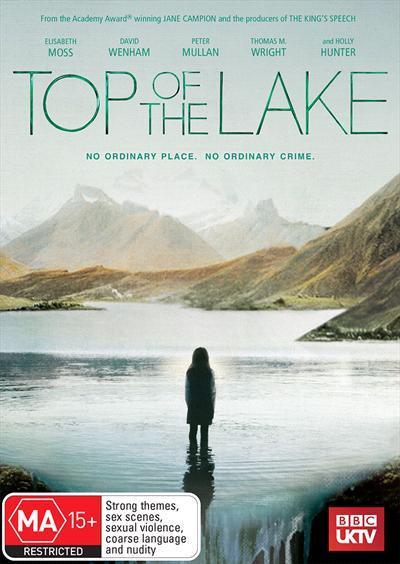 Top Of The Lake (DVD)

A 12 year old girl, walks chest deep into the freezing waters of a South Island lake in New Zealand. She is five months pregnant and won’t say who the father is. Then she disappears. Robin Griffin is a gutsy but inexperienced detective called in to investigate. But as Robin becomes more and more obsessed with the search for Tui, she slowly begins to realise that finding Tui is tantamount to finding herself - a self she has kept well hidden.
Set against one of the most amazing and untouched landscapes left on the planet, Top of the Lake is a powerful and haunting story about our search for happiness where the dream of paradise attracts it dark twin, the fall.
Starring: Elizabeth Moss, Holy Hunter and Peter Mullan
Written and Directed by Jane Campion
$19.95Add to basket ›