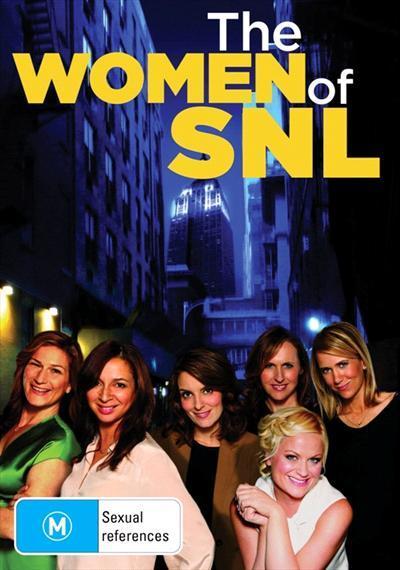 The Women of SNL features a showcase of the incredibly talented women who have created some of the funniest and most memorable characters on Saturday Night Live throughout its rich history. Beginning with a Real Housewives parody, host Andy Cohen invites some of the women of SNL back to studio 8H for a comically charged reunion show with an honest Housewives-style tell-all that lets us know what theyve been up to since being featured on Saturday Night Live. Then take a look back at some classic sketches such as Debbie Downer, Mary Katherine Gallagher, The Lawrence Welk Show, Oprah, Bronx Beat, and the Nerds.