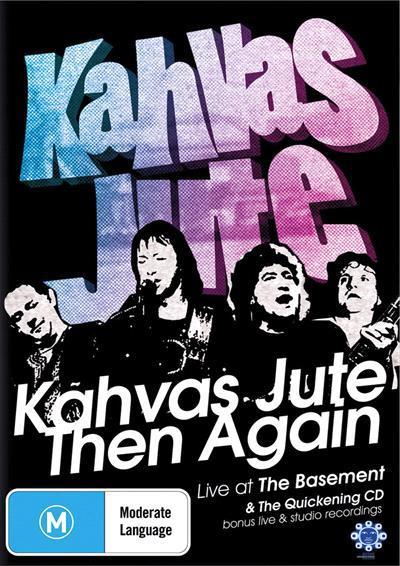 17th July 2005, one of Australias legendary rock groups reunited on stage for a gig at famed Sydney veune - The Basement. Originally formed at the height of Australias progressive rock movement during the early 1970s, the bands music has stood the test of time. Driven by the powerful bass lines of internationally acclaimed musician Bod Daisley (Ozzy Osbourne, Rainbow, Gary Moore, Uriah Heap), the high tense dual guitar attack of Dennis Wilson and Tim Gaze and the mighty beat of drummer Mark Marriot - this is blues based heavy rock at its absolute finest!