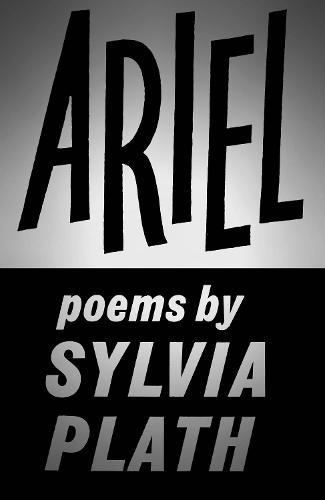 Ariel (1965) contains many of Sylvia Plath’s best known poems written in an extraordinary burst of creativity just before her death in 1963. The first of four collections to be published by Faber & Faber, it is the volume on which her reputation as one of the most original, daring and gifted poets of the twentieth century rests. What a thrill – My thumb instead of an onion. The top quite gone Except for a sort of hinge – Cut