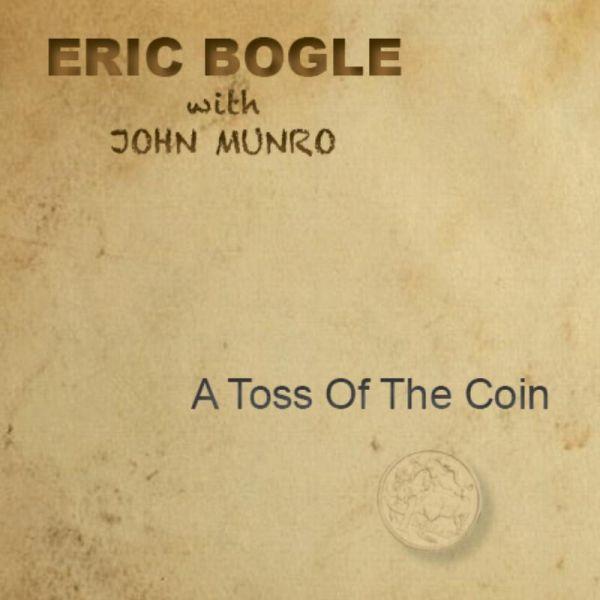 There’s not much that hasn’t already been written and said about Eric Bogle. His new album A Toss Of The Coin confirms that he is one of the best and most prolific songwriters of the last several decades.
This album takes a slightly different direction to Eric’s most recent recordings in that he sings ten of the songs, while John Munro contributes two new songs & sings them as well. As usual, Eric’s songs reflect the times we live in and recent world events.
$24.95Add to basket ›