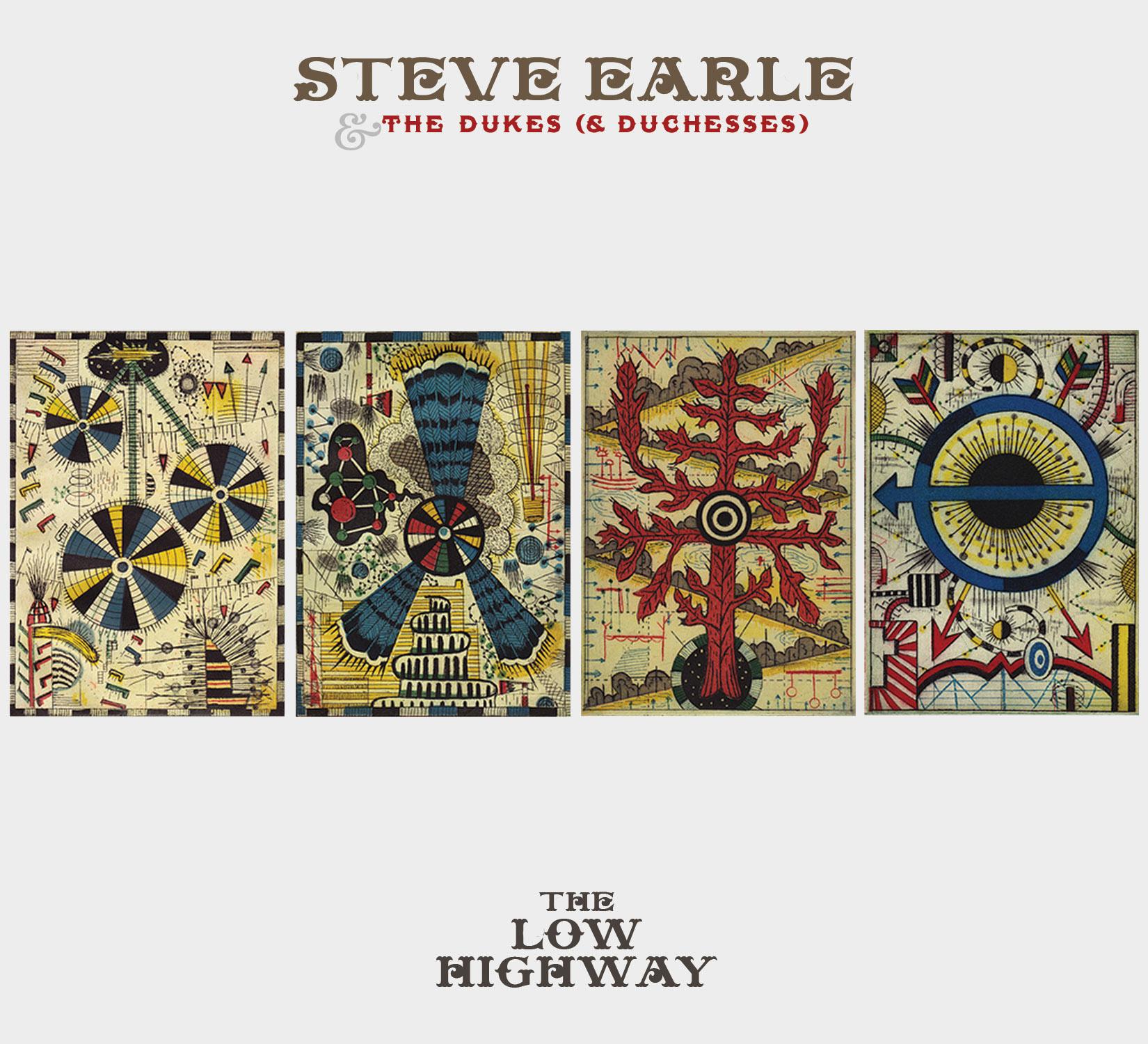 The 12-track set is the anticipated follow up to 2011’s Grammy Award-nominated album “I’ll Never Get Out Of This World Alive” and is the first billed as “Steve Earle & The Dukes (And Duchesses).” The album is also the first to feature “The Dukes” band name since 1987’s “Exit 0”.
The Low Highway is Earle’s 15th studio album since the release of his highly influential 1986 debut “Guitar Town”.
The Low Highway features “Love’s Gonna Blow My Way” and “After Mardi Gras,” two songs Earle co-wrote with Lucia Micarelli, his co-star in David Simon’s original HBO Series ‘Treme’.
$29.95Add to basket ›