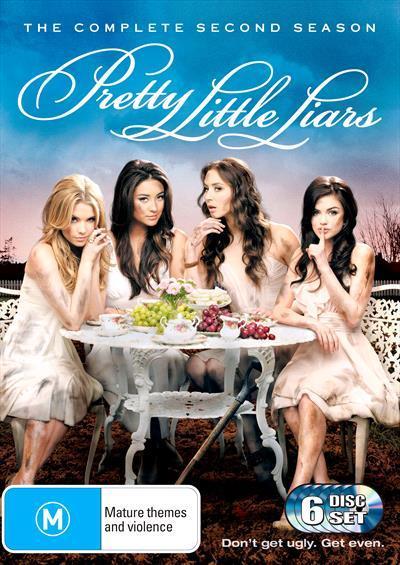 Filled with mystery, scandal and intrigue, the one-hour drama Pretty Little Liars, based on the bestselling book series, returns for another suspenseful season. In season one, as four 16-year-old girlfriends – Aria, Hanna, Spencer and Emily – dealt with the aftermath of their best friend Alison’s mysterious death, they believed their secrets were safe forever. Yet they began to receive threatening messages from someone named “A” who seemed to know their most private details threatening everything they held dear in their picturesque suburban community. The drama continues in season two — which begins moments after the explosive season one finale — and the girls are the talk of the town. As they try to find out who “A” is while keeping their secrets under wraps, relationships are built and torn and friendships may be destroyed for good. The truth may be only one text away, but the girls must decide who they can — and can’t — trust. Whoever said that change is good has never visited Rosewood, PA … or come across four pretty little liars.