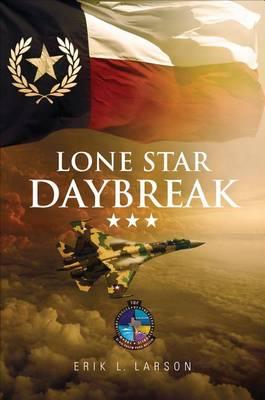 Texas announces it will leave the United States and form a new country. Families, friends, and professionals across the United States see old loyalties broken and new loyalties forged in the fires of personal ambition and necessity. Unknown, average young people find themselves on the tip of the spear of the upstart Texas Defense Force, formed to protect the new country. In a night that will forever change his destiny, going-nowhere sales clerk Michael Minze discovers he has a talent for killing, and bright but underachieving student Ann Militzer is offered a graduation present she can’t refuse as a reward for her loyalty: the keys to a supersonic warplane. The leadership of the United States vows to stop Texas from seceding. And war ravages the nation.