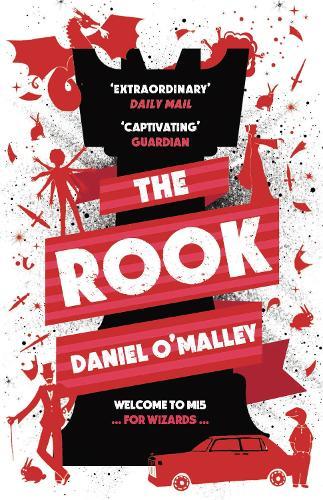 An astonishing urban fantasy debut: MI5… for wizards. Winner of the Aurealis Award for Best Science Fiction novel 2012. the body you are wearing used to be mine. So begins the letter Myfanwy thomas is holding when she awakes in a London park surrounded by bodies all wearing latex gloves. With no recollection of who she is, Myfanwy must follow the instructions her former self left behind to discover her identity and track down the agents who want to destroy her. She soon learns that she is a Rook, a high-ranking member of a secret organization called the Checquy that battles the many supernatural forces at work in Britain. She also discovers that she possesses a rare and deadly supernatural ability of her own.