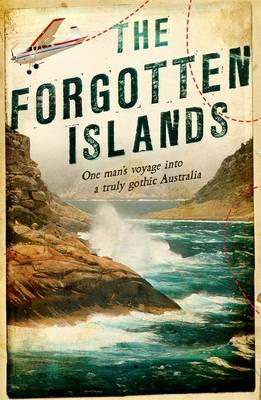 Between mainland Australia and Tasmania lie the islands of Bass Strait - cold, dark, pounded by atrocious weather and hardly ever visited. But they have long fascinated adventurer, bird watcher and media personality Michael Veitch.
Captivated since childhood by the story of Deal Island’s mysterious disappearing fisherman, Veitch set off on a personal odyssey among the islands, plagued by the difficulties of travel (including numerous forms of transport designed to make you ill), of isolation and of stinging nettles. He’s rewarded, however, with wonderfully strange gems to ass to Australia’s treasury of stories- from Matthew Flinders' early explorations in an absurdly small boat to an evangelical clergyman and his good ship Freak; from strange underwater creatures to places believed to have never before felt the impact of a human foot.
The Forgotten Islands is full of tales of shipwrecks and sealers, brutality and extermination, folly and heroism, shining a light on this lost part of Australia and its extraordinary history.
$24.99Add to basket ›