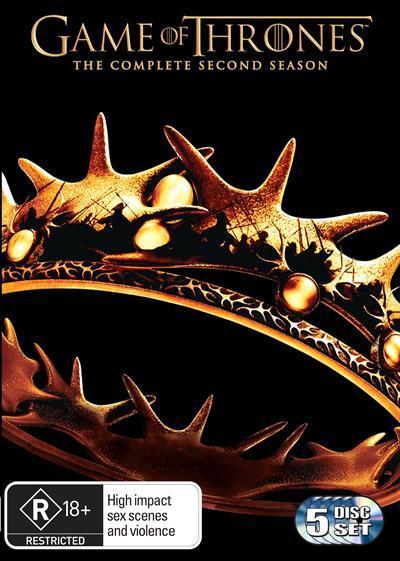 In the second season, the coveted Iron Throne is occupied by cruel young Joffrey Baratheon, counselled by his conniving mother Cersei and his uncle Tyrion, who has been appointed Hand of the King.

However, the Lannister hold on the Throne is under assault on many fronts. Robb Stark seeks autonomy in the North and has taken Cersei’s brother Jaime prisoner in battle.

Daenerys Targaryen looks to shore up her depleted power in the East with her three newborn dragons.

Stannis Baratheon rejects Joffrey’s legitimacy and aligns with a powerful priestess to raise a naval attack while his brother Renly has maintained his own claim since fleeing King’s Landing.

North of the Wall a new leader is rising among the wildlings adding new perils for Jon Snow and the Night’s Watch.

END_OF_DOCUMENT_TOKEN_TO_BE_REPLACED 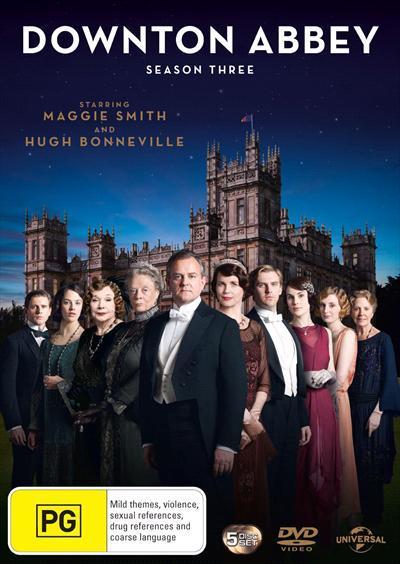 Set in 1920 as England recovers from The Great War, the epic third series sees the return of all of the much-loved characters in the sumptuous setting of Downton Abbey.

Cold winds are rising in Westeros as 5 kings battle for the Iron Throne. The Lanisters are under assault & a new leader is rising among the wildings. Winner of 6 x 2012 Emmy Awards. 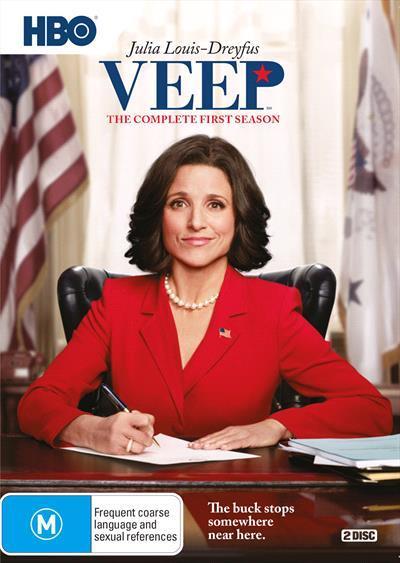 Former Senator Selina Meyer (Julia Louis-Dreyfus) has accepted the call to serve as Vice President of the United States. The job is nothing like she imagined and everything she was warned about.