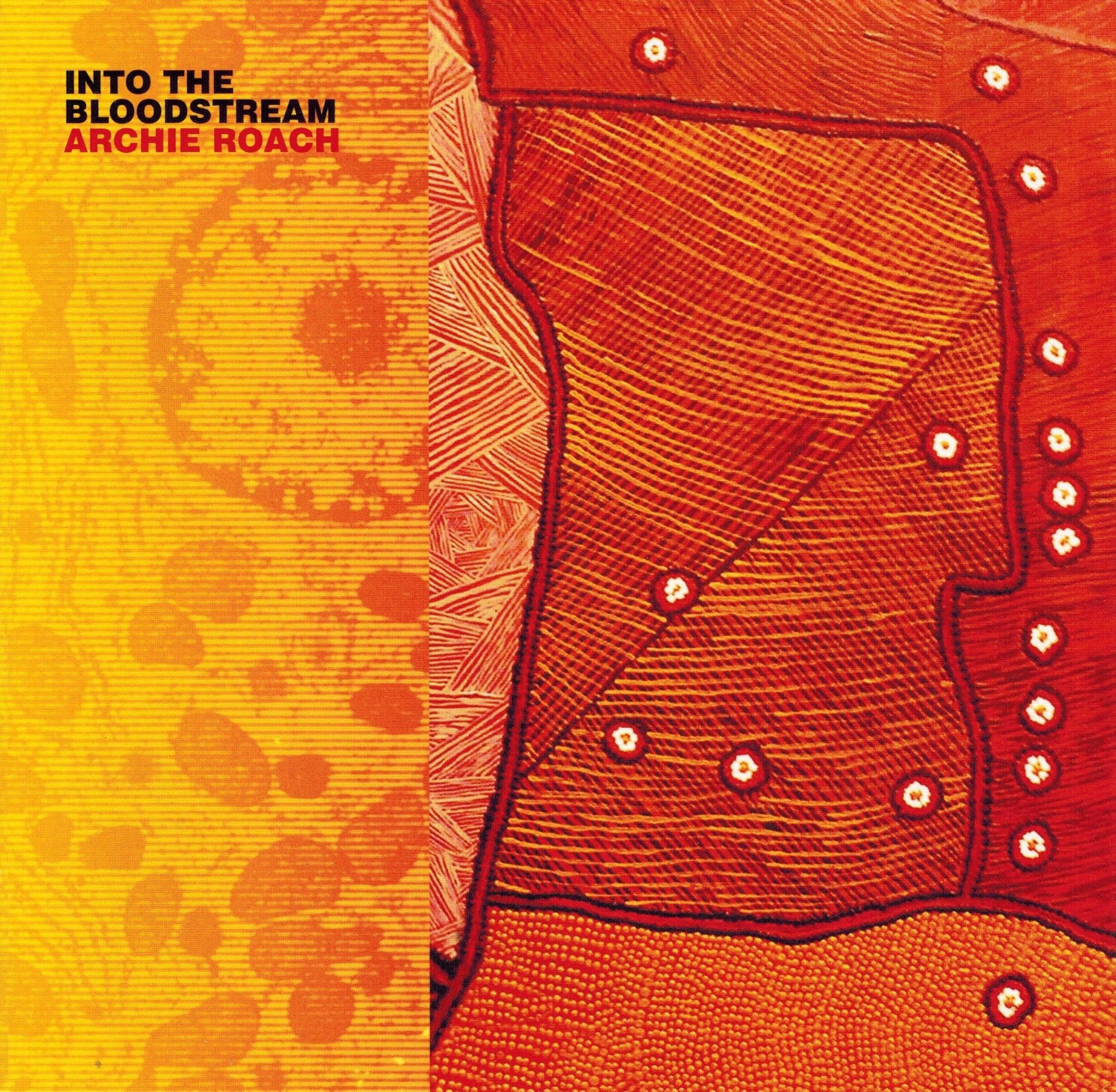 Archie Roach returns with his new album: “The songs I think are uplifting, about getting on with life. Music has played a big part in getting better. It’s a little different from what people have been used to from me but the songs have been really well-received.”

Archie Roach is one of Australia’s most beloved, respected and admired Indigenous singer/songwriters, with a voice and sensibility that is this country’s most important songline.

In 2010 he suffered immeasurably. Most will know by now that the venerable and dignified performer, who captured the hearts and minds of a nation in 1990 with Charcoal Lane and the landmark song ‘Took the Children Away’, lost his partner and soulmate Ruby Hunter. She was only 54.

Later that year Archie himself suffered a stroke, which left parts of his body, including one of his hands, inert. In mid-2011, Archie was diagnosed with the early stages of lung cancer. He had half a lung removed and again went into heavy rehabilitation.

Into The Bloodstream is a triumphant return for a man who lost everything then lost some more, but he has been bold enough to come back to the stage and into the spotlight and tell us what he has learned.