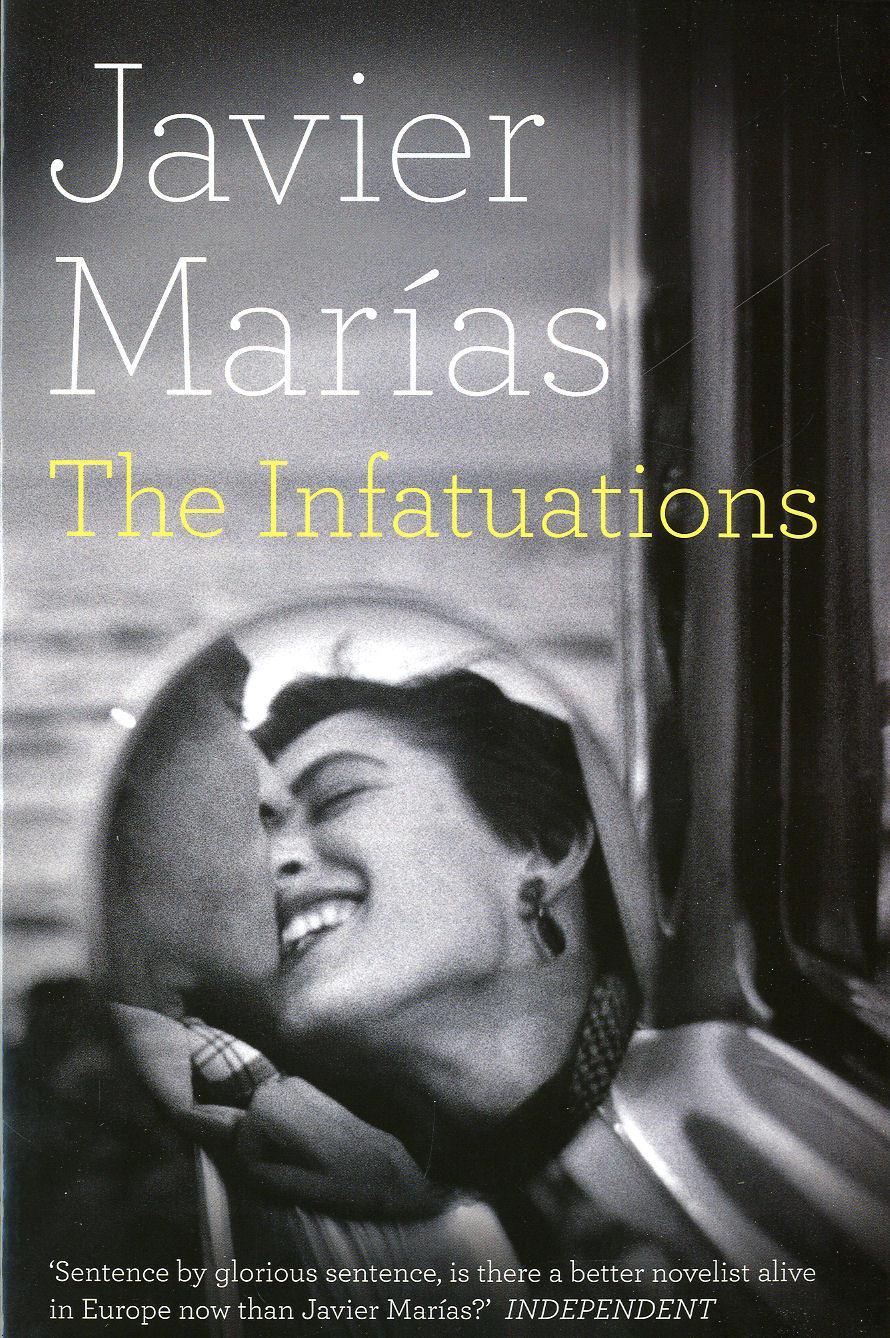 Every day, Maria Dolz stops for breakfast at the same café. And every day she enjoys watching a handsome couple who follow the same routine. Then one day they aren’t there, and she feels obscurely bereft.
It is only later, when she comes across a newspaper photograph of the man, lying stabbed in the street, his shirt half off, that she discovers who the couple are. Some time afterwards, when the woman returns to the café with her children, who are then collected by a different man, and Maria approaches her to offer her condolences, an entanglement begins which sheds new light on this apparently random, pointless death.
With The Infatuations, Javier Marias brilliantly reimagines the murder novel as a metaphysical enquiry, addressing existential questions of life, death, love and morality:
What is truth, when there are always different versions of events and it is impossible to know even our own ever-vacillating thoughts, feelings and passions? What is love if not a justification for almost anything, from the most noble and selfless of actions to the worst outrages and most despicable of acts? And why is it so threatening when the dead to return to us, however greatly mourned?
The Infatuations is an extraordinary, immersive book about the terrible force of events and their consequences.
$29.99Add to basket ›