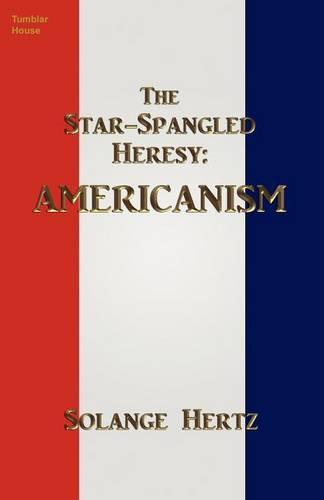 Americanism is a heresy which five different popes have condemned. But what is it? Perhaps the best characterization of Americanism was given by Leo XIII’s biographer Msgr. T'Serclaes: A spirit of independence which passed too easily from the political to the religious sphere. That the Church and State ought to be separated is an absolutely false and pernicious error …It limits the action of the State exclusively to the pursuit of public prosperity during this life, though this is only the proximate raison d'etre of political societies. - Pope St. Pius X in Vehementer It is unlawful to follow one line of conduct in private life and another in public, respecting privately the authority of the Church, but publicly rejecting it; for this would amount to joining together good and evil, and to putting man in conflict with himself; whereas he ought always to be consistent, and never in the least point not in any condition of life to swerve from Christian virtue. - Leo XIII in Immortale Dei Believe me, the evil I denounce is more terrible than the Revolution, more terrible even than the Commune. I have always condemned liberal Catholicism, and I will condemn it forty times over if it be necessary! - Pius IX