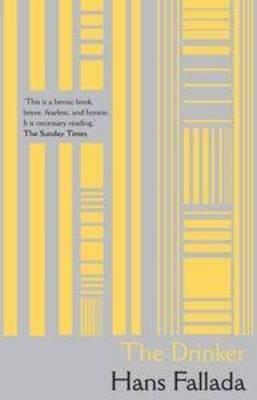 This astonishing, autobiographical tour de force was written by Hans Fallada in an encrypted notebook while he was incarcerated in a Nazi insane asylum. Discovered after his death, The Drinker tells the tale - often fierce, poignant, and extremely funny - of a small businessman losing control as he fights valiantly to blot out an increasingly oppressive society. In a brilliant translation by Charlotte and A.L. Lloyd, it is presented here with an afterword by John Willett that details the life and career of the once internationally acclaimed author, and his fate under the Nazis - which brings out the horror of the events behind the book.