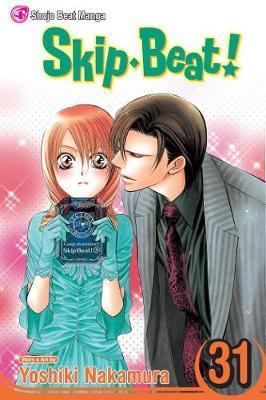 When Kyoko’s heart is broken, she decides that revenge is a dish best served in the spotlight! Kyoko Mogami followed her true love Sho to Tokyo to support him while he made it big as an idol. But he’s casting her out now that he’s famous! Kyoko won’t suffer in silence-she’s going to get her sweet revenge by beating Sho in show biz! Ren is fighting to keep himself under control, but living as Cain Heel and simultaneously building the character BJ are really wearing him down. Kyoko is getting really worried, but even President Lory can’t do more than encourage her to support Ren. Can Kyoko’s own dark side give her the insight to help her friend, or will she be forced to watch as he self-destructs?!