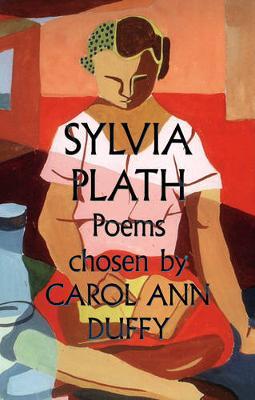 Sylvia Plath was one of the defining voices of twentieth-century poetry, and one of the most appealing: few other poets have introduced as many new readers to poetry. Though she published just one collection in her lifetime, The Colossus, and a novel, The Bell Jar, it was following her death in 1963 that her work began to garner the wider audience that it deserved. The manuscript that she left behind, Ariel, was published in 1965 under the editorship of her former husband, Ted Hughes, as were two later volumes, Crossing the Water and Winter Trees in 1971, which helped to make Sylvia Plath a household name. Hughes’s careful curation of Plath’s work extended to a Collected Poems and a Selected Poems in the 1980s, which remain in print today and stand testimony to the ‘profound respect’ that Frieda Hughes said her father had for her mother’s work. It was not until the publication of a ‘restored’ Ariel in 2004 that readers were able to appraise Plath’s own selection and arrangement of her work. This edition of the poems, chosen by the Poet Laureate Carol Ann Duffy, offers a fresh selection of Sylvia Plath’s poetry to stand in parallel to the existing editions. Introduced with an inviting preface, the book is essential reading for those new to and already familiar with the work of this most extraordinary poet.