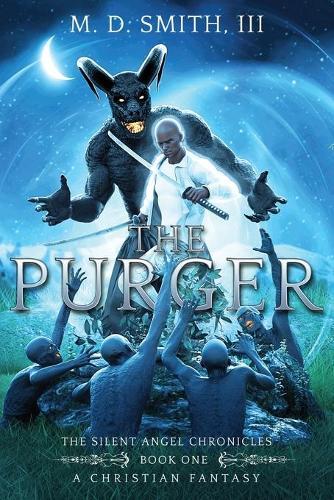 Dilworth Coup was only thirteen when his sister December, was brutally murdered at summer camp. Seven years later, he returns as a counselor at the behest of his best friend, Patrick. Attempting to move on, he sets his site on being the type of counselor he loved when he was growing up. That was until he begins to see his little sister once more.Hearing her warnings to run only focuses Dilworth on discovering the truth about the night of her murder. As Dilworth draws closer, he is thrown In-Between the world of Angels cursed to protect humanity from the Demons they meddle with. Unbeknownst to Dilworth, he will discover his role in the war, and the choice he made before time began that set him on this path - the choice to be silent. With the night of a New Moon approaching, worlds will blend, and Demons will roam free at the reciting of a spell. Enemies are closer than they appear, and help is in disguise. With time running out, Dilworth must accept the choice he made and who he was always been.A Silent Angel.The Purger.