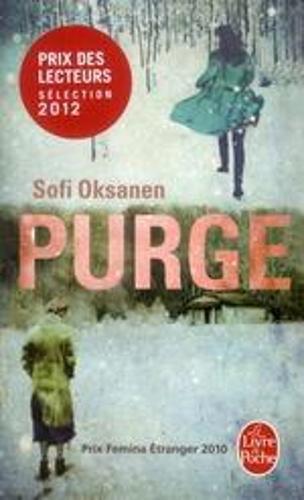 A blowfly. Unusually large, loud, and eager to lay its eggs. It was lying in wait to get into the kitchen, rubbing its wings and feet against the curtain as if preparing to feast. It was after meat, nothing else but meat. Deep in an overgrown Estonian forest, two women, one young, one old, are hiding. Zara, a murderer and a victim of sex-trafficking, is on the run from brutal captors. Aliide, a communist sympathiser and a blood traitor, has endured a life of abuse and the country’s brutal Soviet years. Their survival now depends on exposing the one thing that kept them hidden … the truth.