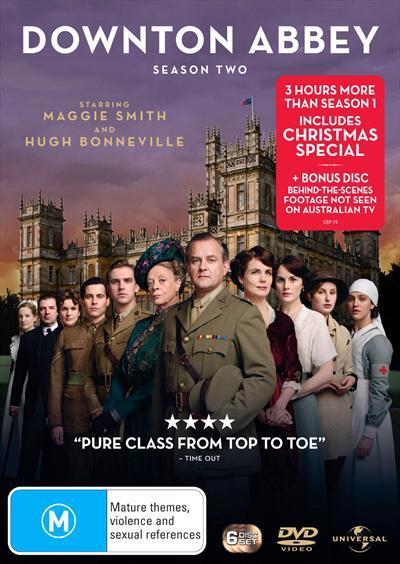 Returning to Downton Abbey in 1916, we see the effects of The First World War on the lives of the Crawley family and the servants who work for them. The new series sees the return of all the much loved characters whose intertwined lives are rendered more complicated by wartime and its impact on the great house itself.

And when the storms of war have finally cleared, will the way of life known by all the inhabitants of Downton have changed forever?