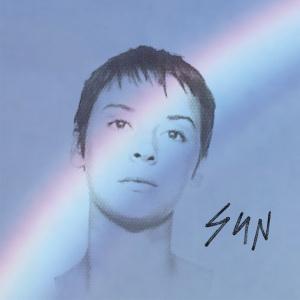 Chan Marshall is back! Marshall plays all the instruments on the album. “I wanted to prove that I could depend on myself, musically, because I hadn’t been playing guitar or piano in like five years and… it was just this feeling that you’re not growing if you’re not doing something creative.”

Singer/ songwriter Chan Marshall, who performs under the alias ‘Cat Power’ has released an exciting new record of original material, which arrives four years after her covers album Jukebox, and six years after her last release of original work, The Greatest.

Sun was performed and produced by Marshall after a difficult break up with her longtime partner, and features eleven new tracks including the fabulous single ‘Ruin’. 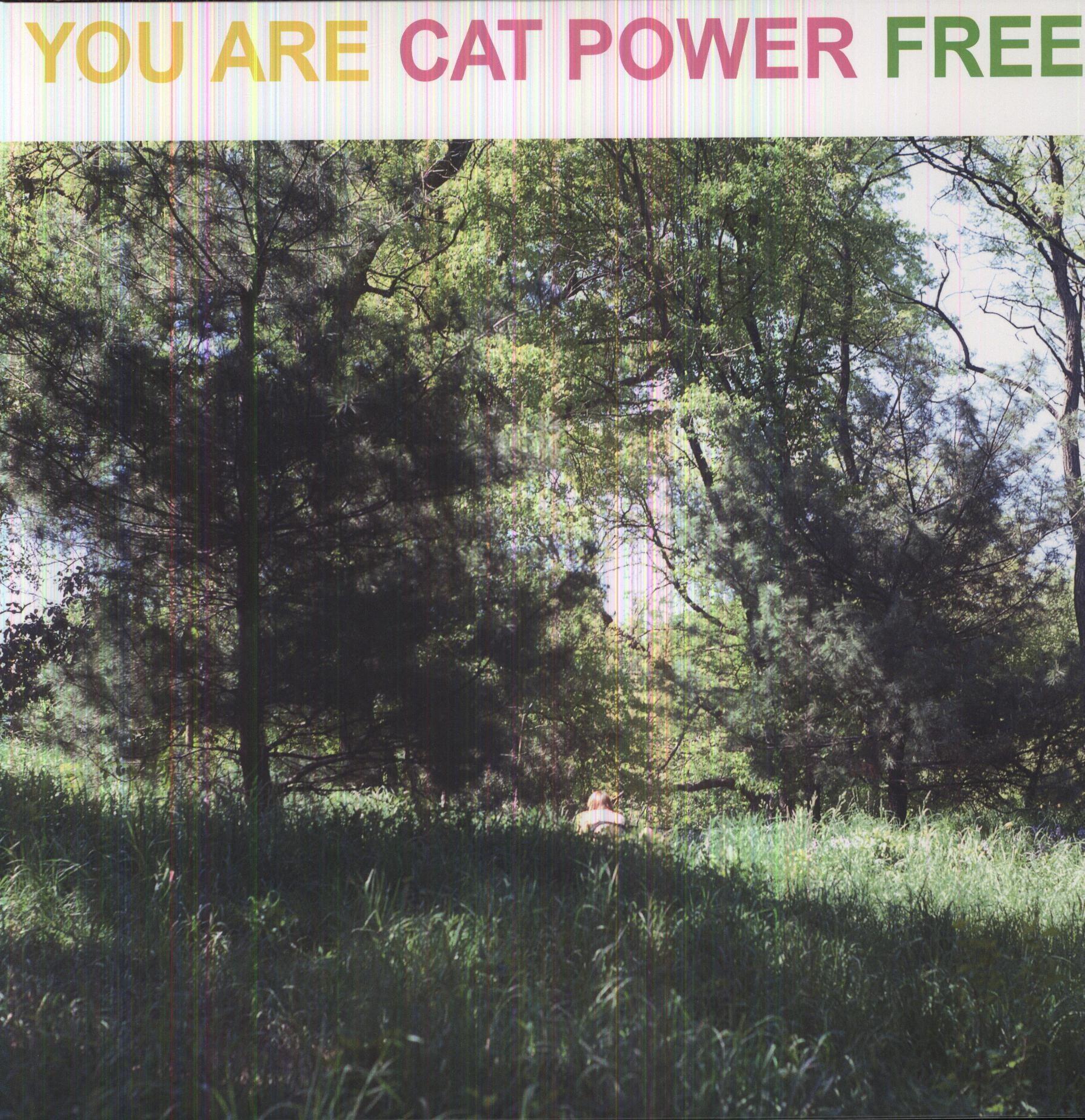 You Are Free Reissue *** Vinyl 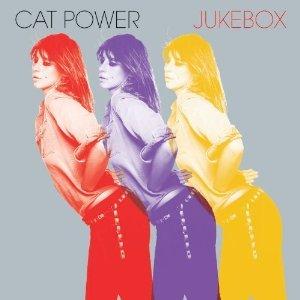 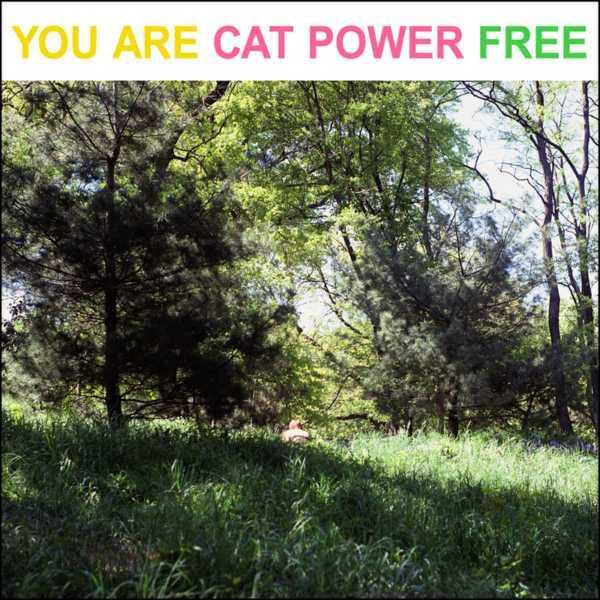