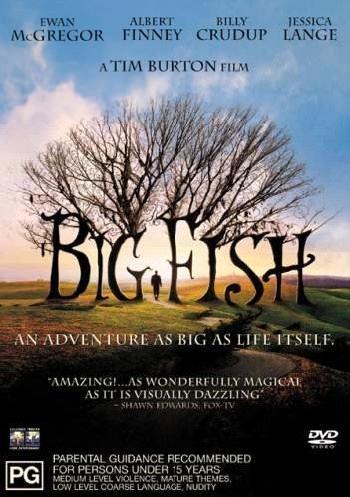 An adventure as big as life itself.
The story is about a William Bloom (Billy Crudup) trying to learn more about his dying father (Albert Finney) by reliving stories and myths his father told him about himself.

END_OF_DOCUMENT_TOKEN_TO_BE_REPLACED

Tim Burton: The Monster and the Crowd: A Post-Jungian Perspective