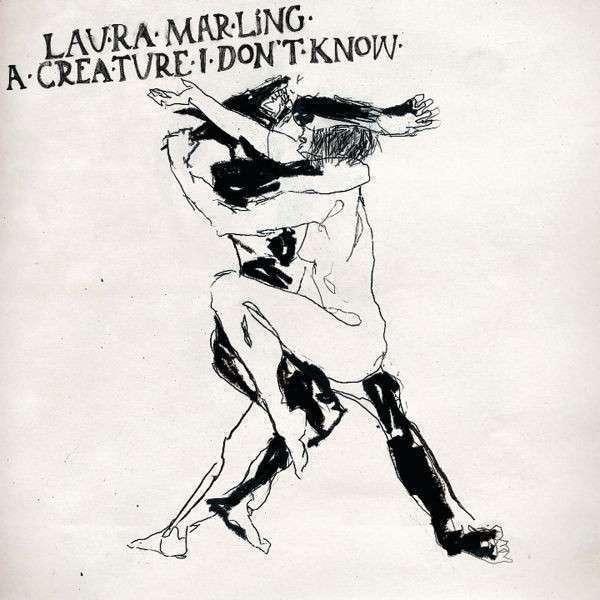 As the old cliché goesLaura Marling quietly burst onto the music scene with her hushed and beautiful Alas I Can-not Swim 2008 debut. It was Mercury Prize-nominated and Triple J feature album. Just last year, our dear Laura returned with a bit more more fire in her belly with I Speak Because I Can, produced by Ethan Johns (King of Le-ons, Emmylou Harris, Ryan Adams). The album debuted at #7 on the ARIA chart and again was a Triple J feature album and garnered Laura another Mercury nomination and she won BRIT Award for Best British Female Artist and NME Award for Best Solo Artist.

Now at just 21 years old, she releases her third and most provocative album yet, A Creature I Don’t Know. She joined forces again with Ethan Johns and it is proving a fruitful creative relationship as it sees Laura delve deeper into a folk rock sound.

Laura Marling’s third album is less a total reinvention than a subtle maturation, a stretching out to the ex-tent of her reach in all directions. it’s also a record with more weight, darkness, humour and playfulness than ever before, her rockiest and jazziest moments yet, but also her most accessible sound. NME

Winner of Best British Female Solo Artist prize at this year’s Brit Awards as well as the best solo artist at the NME awards, Laura Marling is a sensational singer and songwriter. Last year, Marling announced that she would release two albums. The first, I Speak Because I Can, deservedly became an overnight success. She later announced a change of plan and that she wouldn’t be releasing the second album that year, but assured her millions of fans worldwide that the album would be better due to the delay. Indeed, A Creature I Don’t Know is absolutely brilliant!

Laura’s bold voice and folky lyricism transcend her incredibly young age. Being such a great young talent hasn’t always served her well though: she apparently once chose to perform on the street after being denied entry to one of her own performances for being under-age. This has my vote for one of the greatest albums of the year!

A Creature I Don’t Know