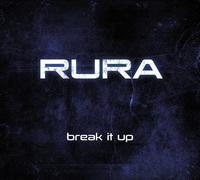 ura won the ‘Best Up And Coming Artist’ award at the 2011 MG Alba Scots Trad Music Awards, and were also Danny Kyle Award winners that year. Their powerful music has already created a buzz throughout the traditional music scene and their debut album is eagerly awaited by all.

This five-piece band from the West of Scotland combines the passions and influences of some of Scotland’s most exciting young musicians. Among them, they feature three BBC Radio Scotland Young Traditional Musician Of The Year finalists and an All-Ireland Bodhran Champion.

The album is a fine balance of tunes (including a Pibroch) and songs. The instrumental sets are tight and generate great excitement, while the stunning vocals of the most recent member, Adam Holmes, has brought greater depth to the band.

The album was recorded at the Glo-Worm Studio in Glasgow and was produced by the experienced composer and musician Aidan O’Rourke, who was also a Trad Awards winner in 2011.

Once again Greentrax is at the cutting edge of contemporary young bands pushing traditional music beyond restrictive boundaries. Greentrax is proud to present Rura to a wider audience and a great future for the band is envisaged.

This young Scottish band are creating a real buzz and it’s easy to see when they let it rip with their powerful blend of pipes, fiddle and two guitar rhythm section that is equal to classic bands like the Tannahill Weavers and Ossian.

The tunes are drawn from the Scottish and Irish tradition as well as some of the best contemporty composers. There are moments of quiet beauty too and some very interesting contemporary touches. Singer Adam Holmes contributes two really good original songs that really come alive with the full celtic treatment.

Paul Barr is from Readings Carlton.

END_OF_DOCUMENT_TOKEN_TO_BE_REPLACED 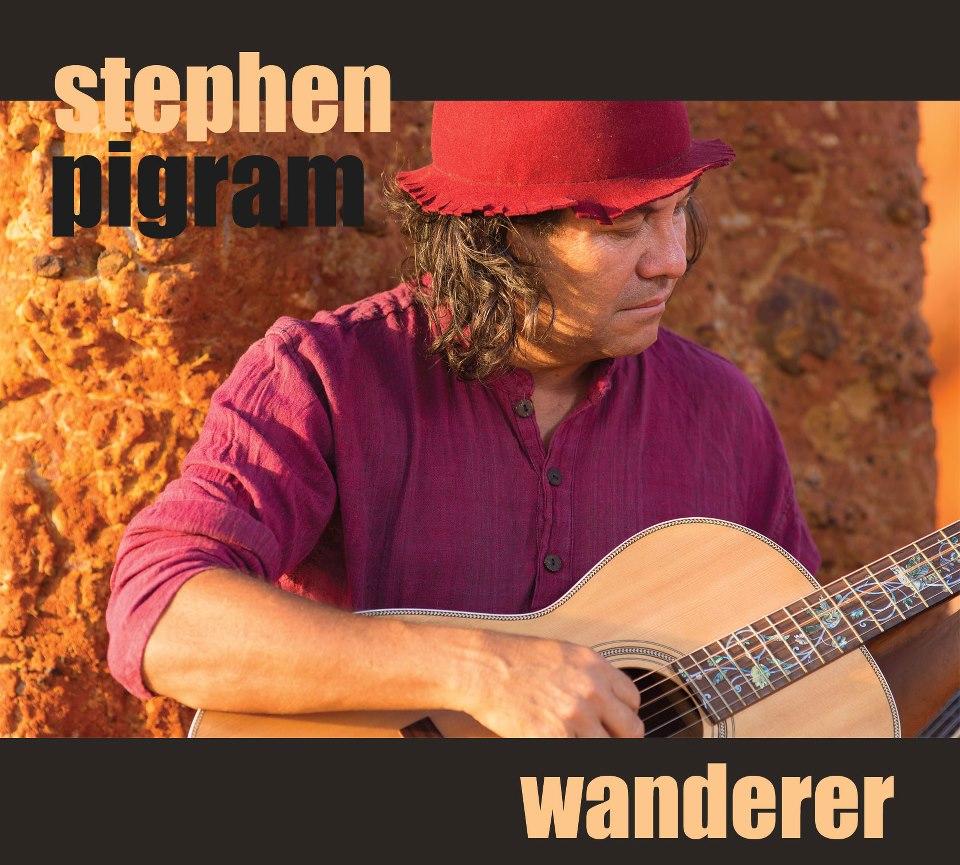 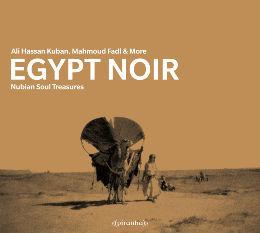 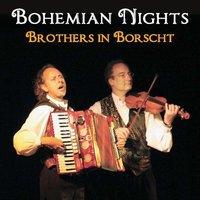