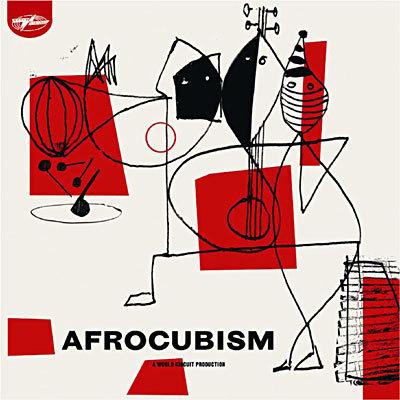 World Circuit, the label that brought the world BUENA VISTA SOCIAL CLUB, presents the original idea for that project - a stellar collaboration between acclaimed Malian & Cuban musicians, and featuring Grammy Award winners Toumani Diabate and Eliades Ochoa. This is the project World Circuit’s Nick Gold set out to record in 1996 in Havana. But the Malians were unable to travel to Cuba and the record that was made instead became the multi-million selling Buena Vista Social Club.