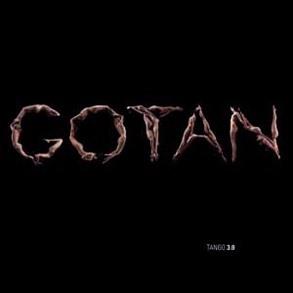 In 2000, GOTAN PROJECT released their debut album La Revancha Del Tango; a record that brought the sound of Argentina to the world. Their music is now familiar, from the cool and chic clubs of New York to the beaches of Rio de Janeiro. Their second album Lunático (2006) delivered more live recording and jazz influence in their sound. The band toured Australia, which included a run of amazing shows at Womadelaide, the Sydney Opera House and Melbourne’s Concert Hall.

Tango 3.0 arrives a decade after the group formed, still faithful to its founding principles, but this time featuring a host of exciting guests and collaborators. DR. JOHN lends the smooth sound of the Hammond B3 to ‘Tango Square’, the work of Argentinean author Jules Cortázar is reincarnated through a reading from his novel ‘Rayuela’ on the track of the same name. Even Victor Hugo Morales lends his vocals to first single ‘La Gloria’; paying homage to his famous goal proclamation that sound tracked Marradonna’s infamous 2nd goal against England.

With their cinematic vision and sonic exploration, Gotan Project manage to escape from the box that others may have confined them in. GILLES PETERSON “Tango 3.0 has refined all the founding elements of what makes the Gotan Project the wondrous thing that it is.”