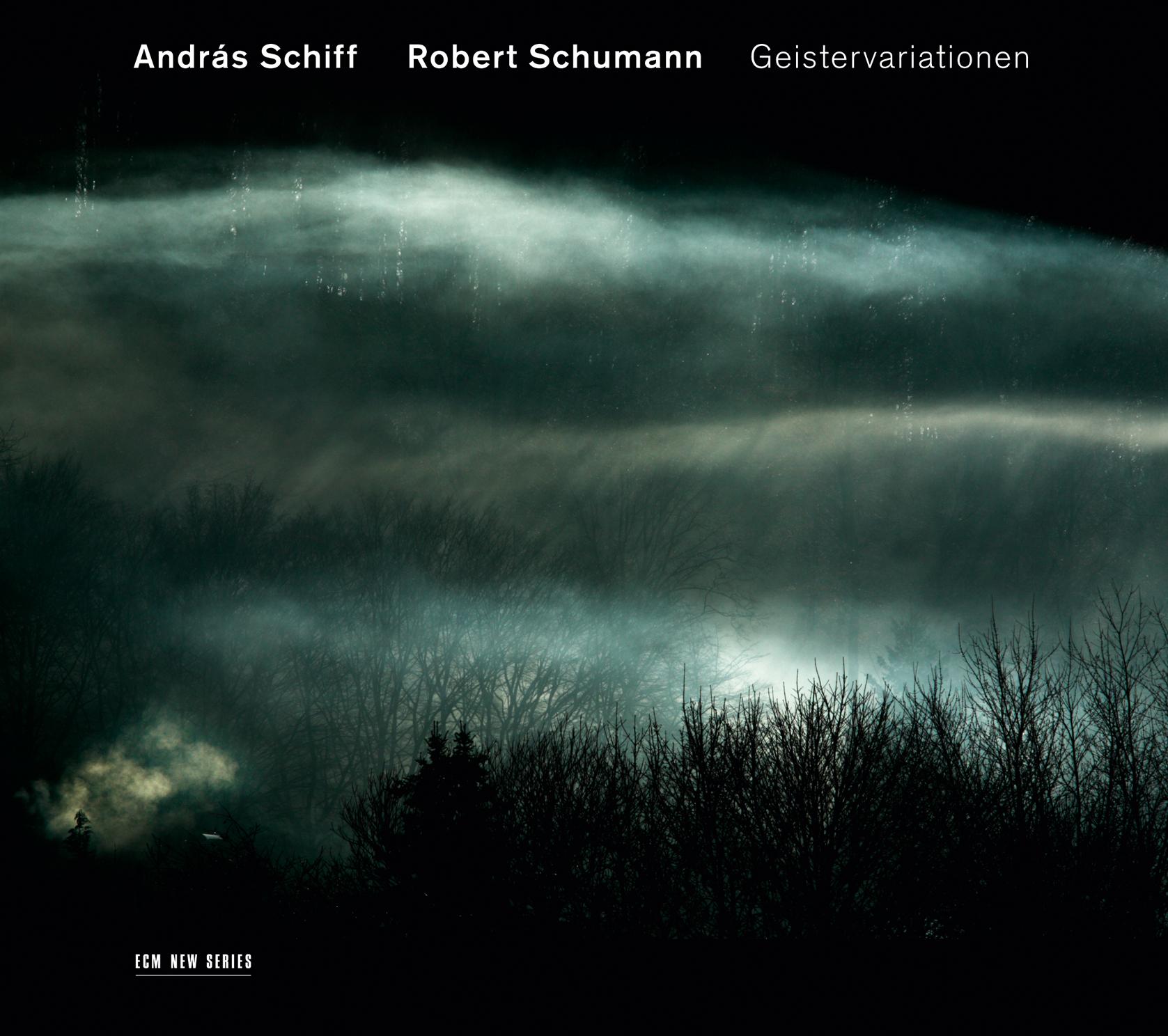 A decade after his highly acclaimed In Concert album  master pianist András Schiff continues his documentation of Robert Schumann’s music in a 2-CD set recorded in Germany at Neumarkt’s Reutstadl.
The repertoire includes Papillons op. 2, the Piano Sonata No 1 in F sharp minor op. 11, Kinderszenen (Scenes from Childhood) op. 15, the Fantasy in C major op. 17, Waldszenen (Forest Scenes) op. 82, and the Thema mit Variationen, also known as Geistervariationen. Schiff’s recording presents a revelatory reinvestigation of this enormously influential Romantic music. Schiff, one of the greatest pianists of our era, traces the development of Schumann’s piano music, from the early Papillons, written when Schumann was 19, all the way to the final Geistervariationen, “ghost variations” which the composer believed were dictated to him by angels. The Fantasy in C Major is heard with alternate endings: as well as the official published version, Schiff includes a preliminary one he finds more musically convincing. The pianist gives his thoughts on the matter in a very interesting note in the CD booklet which also gives background information by Wolf-Dieter Seiffert on each of the compositions.
András Schiff, born in Budapest in 1953, puts a strong focus on cyclic performances of the important piano works by the masters from Bach to Bártok. His wide-ranging discography on ECM includes works by Schumann, Schubert, Janáček, Bach, Mozart and many others.
$19.95Add to basket ›