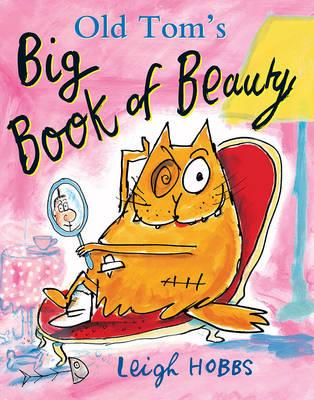 Angela Throgmorton adores Old Tom, but that doesn’t mean there isn’t room for improvement. When she gives him The Big Book of Beauty the results are astonishing. But will it go to Old Tom’s head? Old Tom, star of six previous books and with his own TV series, is one of Leigh Hobbs' most loved characters.
‘Old Tom is a big, resounding “yes” for children who live in a world of “nos”. In all these hilarious adventures, Hobbs is right on the beating heart of what it is to be a child.’ Meg Sorensen, Sydney Morning Herald
‘Few illustrators can capture with such precision the emotions and personality of a character, allowing the artwork to say much more than the brief, wry text.’ Sonya Hartnett, Australian Book Review
$15.99Add to basket › 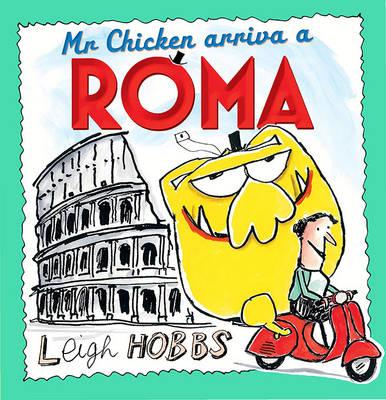 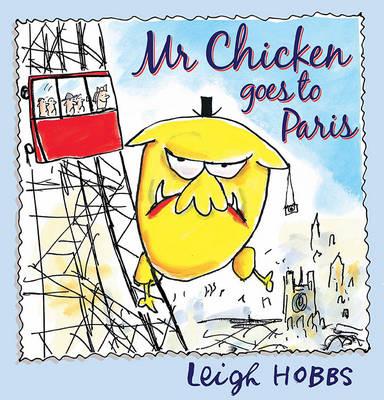 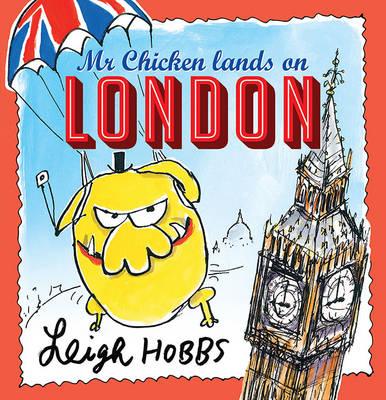 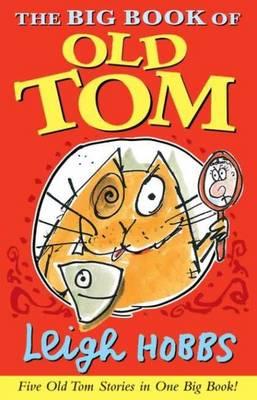 The Big Book of Old Tom 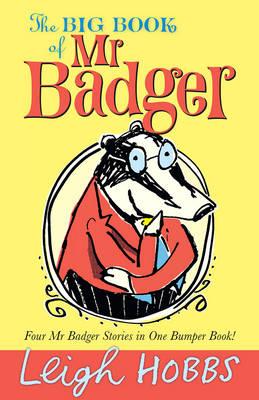 The Big Book of Mr Badger 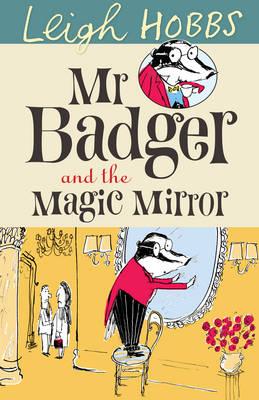 Mr Badger and the Magic Mirror 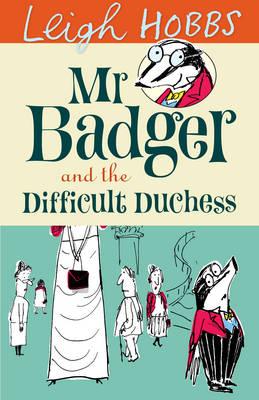 Mr Badger and the Difficult Duchess