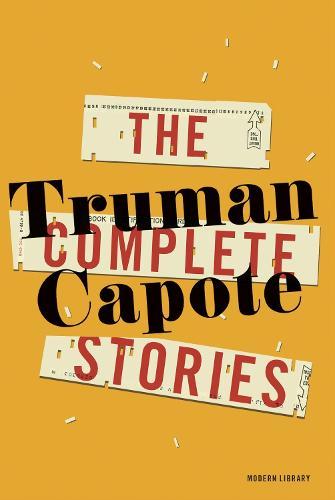 From the Modern Library’s new set of beautifully repackaged hardcover classics by Truman Capote-also available are Breakfast at Tiffany’s and Other Voices, Other Rooms (in one volume), In Cold Blood, and Portraits and Observations Most readers know Truman Capote as the author of Breakfast at Tiffany’s and In Cold Blood, or they remember his notorious social life and wild and witty public appearances. But he was also the author of superb short tales that were as elegant as they were heartfelt, as compassionate as they were grotesque. This volume is the first to assemble all of Capote’s short fiction-a collection that indeed confirms his status as one of the masters of this form. From the Gothic South to the chic East Coast, from rural children to aging urban sophisticates, all the unforgettable places and people of Capote’s oeuvre are captured in this compendium. The Complete Stories of Truman Capote restores its author to a place not only above mere celebrity but to the highest levels of American letters.