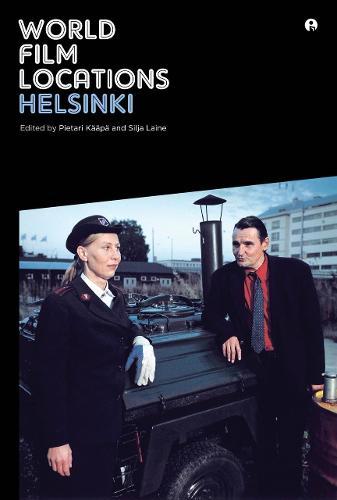 Part of Intellect’s World Film Locations series, World Film Locations: Helsinki explores the relationship between the city, cinema, and Finnish cultural history. Cinematic representations of Helsinki range from depictions of a northern periphery to a space of cosmopolitanism, from a touristic destination to a substitute for Moscow and St. Petersburg during the Cold War. The city also looks different depending on one’s perspective, and World Film Locations: Helsinki illustrates this complexity by providing a visual collection of cinematic views of Helsinki. This cinematic city is a collective work where individual pieces construct a whole, and one which we, as viewers, then shape according to our perspectives. The contributors emphasize the role of the city in identity and cultural politics throughout Finnish film history and its central role as the locus for negotiating Finland’s globalization.